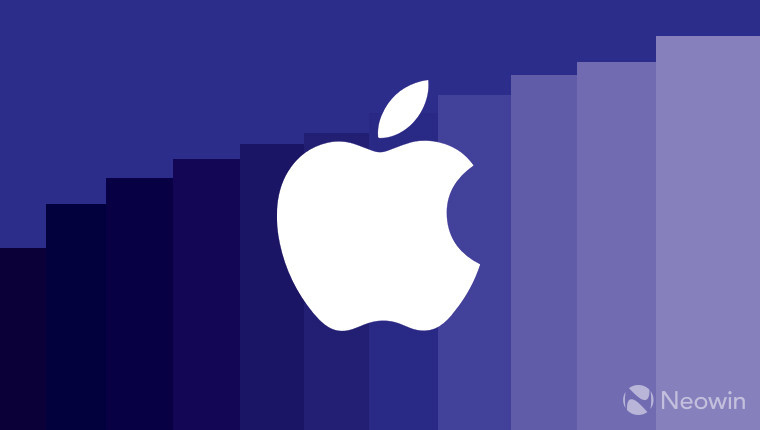 Apple today announced its financial results for the fourth quarter ended September 30th, 2017. The company reported a quarterly revenue of $52.6 billion, a 12 percent increase from $46.9 billion year-on-year. The quarterly earnings per diluted share increased to $2.07 from $1.67 from the year-ago quarter, an increase of 24 percent.

“We’re happy to report a very strong finish to a great fiscal 2017, with record fourth quarter revenue, year-over-year growth for all our product categories, and our best quarter ever for Services. With fantastic new products including iPhone 8 and iPhone 8 Plus, Apple Watch Series 3, and Apple TV 4K joining our product lineup, we’re looking forward to a great holiday season, and with the launch of iPhone X getting underway right now, we couldn’t be more excited as we begin to deliver our vision for the future with this stunning device.”

The company also reported growth in almost all the products and services it has to offer. During the quarter, the sale of iPhones increased to 46.7 million from 45.4 million compared to the same quarter last year. It's not just the iPhones, Mac sales rose by 10 percent to 5.4 million, while the iPad sales also reported an increase of 11.3 percent to 10.3 million units.

The company's wearable business reported a 75 percent growth compared to the same quarter last year, which is quite remarkable. Apple introduced the LTE-enabled Apple Watch which is already available in key markets across the globe. The services division also reported an astonishing growth of 34 percent to $8.5 billion, boosting the overall performance of the company.

Apple expects its next quarter to be better than last year, hoping to make huge sales during the holiday season, provided it can keep up with the demand of the products, especially the iPhone X. The company forecasts to make $84-$87 million in revenue in the upcoming quarter with gross margins around 38-38.5 percent.