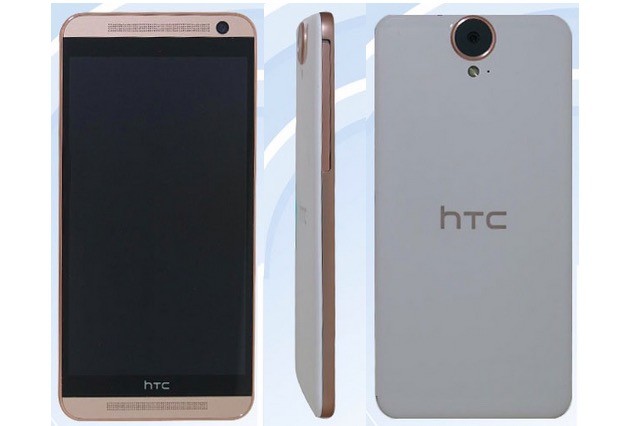 Just like last year’s model, the new HTC One M9 will be accompanied by a secondary device, the E9, which was recently spotted in some Chinese documentation.

However, unlike last year’s E8, which was simply a stripped down version of the One flagship, the E9 looks to be a device in a whole other class. According to leaker Upleaks, and seemingly confirmed by a Chinese regulatory agency, the E9 will feature a QHD display, a larger screen and a new processor to power the device.

Full specs are as follows:

Based on these specifications, it’s obvious that the HTC One E9 isn’t just a watered-down version of the flagship. In fact, this looks to be an actual upgrade and it will be very interesting to see how the company positions this device in the market.