HTC has officially said that its Grip fitness band accessory, developed in partnership with Under Armour, will not be shipping to consumers as originally promised. 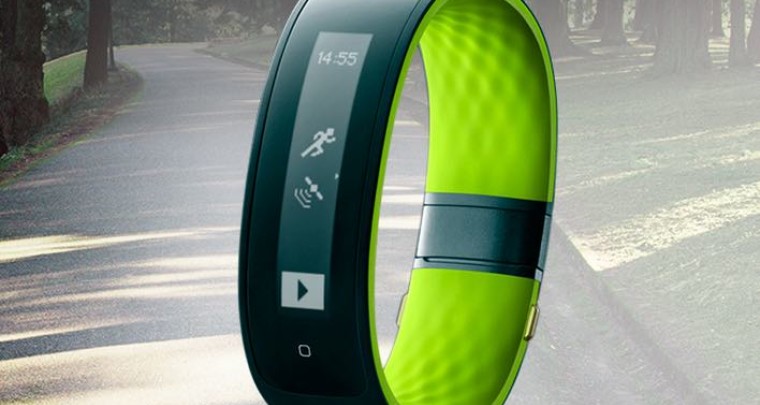 You most likely don’t remember this, but HTC had been rumored for a while to be working on a fitness wearable. Back in March the struggling company even unveiled the device, called the Grip, at Mobile World Congress in Barcelona. Back then the Grip was slated for a spring launch, but months later there’s still no sign of it.

Now the struggling Taiwanese company has confirmed to Engadget that the Grip as we know it, will never see the light of day. The reason seems to have a lot to do with customer feedback and testing, which likely wasn’t good enough to get the product launched.

But that’s not to say that the company won’t be launching a wearable fitness band. One such item just passed Bluetooth certification recently, and while many were assuming it was the original Grip, it now seems more likely it’s some sort of v2 of the product, one that incorporates the user feedback.

There’s no word on when this new device might launch, though HTC did say that it’s aligning its entire product portfolio for health and fitness launching later this year. Does that mean there will be more than one device on the market? Seems like it, but we can’t be sure until HTC decided to announce something officially.