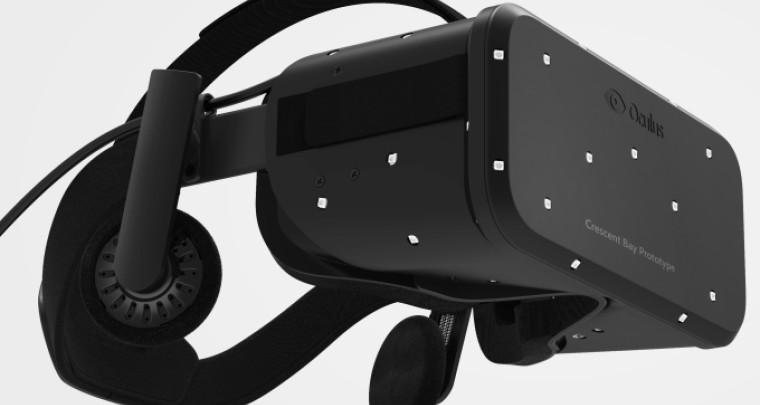 Virtual reality has often been touted as a sort of logical conclusion for computer gamers, but VR tech in general has a lot more to offer than that. That’s why Oculus is now talking a bit about its plans to get into the movie business and the company is partnering with Felix & Paul Studios.

Even though the Oculus Rift still has a while to go before it’s finally released to consumers, the company behind it is explaining that it sees a bright future for VR in the wider entertainment field. To that end Oculus is partnering with Felix & Paul studios, which has created a number of 3D experiences, including Jurassic World.

The collaboration is being described as the “largest live-action VR deal to date” and cements the Facebook-owned Oculus, as a player in the wider entertainment industry.

With exciting partnerships left and right, the Oculus Rift, once it launches, seems poised to disrupt things in a bunch of fields. And we’re very excited about that.