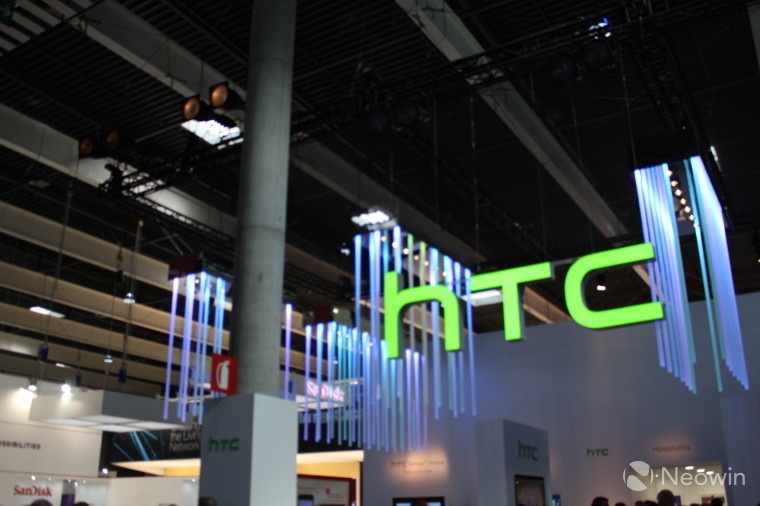 According to an unnamed source out of Taiwan speaking to a Portuguese website, HTC will launch its next flagship smartphone - codenamed 'Perfume' - on April 11th at a dedicated event held in London. As you may remember, HTC has opted not to showcase its flagship at Mobile World Congress alongside Samsung, LG and others.

Here's the kicker: not only may it be missing a front facing "HTC" logo, it might not even be called the M10 at all. The aforementioned source indicated that the Taiwanese company is not calling the device the "One M10", but said that it will still be branded under the "One" moniker. The source stopped short of sharing exactly what name it will be launched with.

HTC Perfume is going to have 5.2'' WQHD screen instead of reported earlier 5.1'' screen ;)

And as VR-ZONE reports, leakster @LlabTooFeR is claiming that whatever the 'Perfume' ends up being called, it will actually come with a 5.2-inch Quad HD resolution display, not a 5.1-inch screen, which had been claimed earlier in a report written by Evan Blass over at VentureBeat.

As always, we'll have to wait until press invites start going out for the event, and to see if any of these rumours end up holding any water.