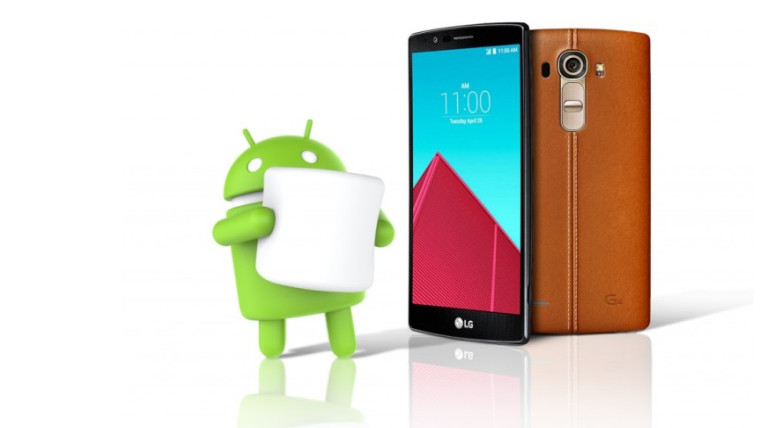 LG's G3 was the very first handset to get Android 5.0 Lollipop in 2014, and its G4 was among the first to get Android 6.0 Marshmallow last year. The company has been continuing with its rollout of the newest version of the OS in recent weeks, and its availability has just expanded a little further.

Marshmallow is now rolling out to the LG G4 (model number H810) on AT&T, and is available to download over-the-air, although you will need a Wi-Fi connection to get it.

In addition to the various improvements and new features available in Android 6.0, AT&T's release notes also mention that the upgrade package includes a 'video calling' update.