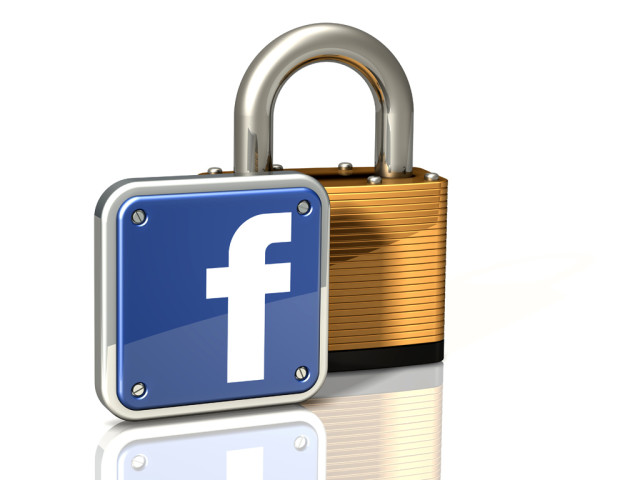 Only a couple of weeks ago Facebook had acquired Moves, and then the Moves team announced changes to their app's privacy policy. The changes allow Moves to share personally identifiable information with Facebook, third parties, and their Affiliates. Many of these changes have been unwelcome, due to Facebook's acquisition of Moves.

Facebook is trying to clarify the changes to the fitness app's privacy policy by explaining the difference between "sharing," and "commingling" of data. The company has made a statement to The Guardian that these changes were made to allow Facebook employees to improve on the popular fitness app, due to the small amount of developers currently working on the app. Just after Moves said there would be no "[commingling of] data with Facebook." A Facebook spokesman stated that there is a difference between the "commingling," and "sharing" of data. According to The Guardian, Moves and Facebook user data will be kept separate. There will be no merging of data from Moves into Facebook, or vice versa.

These statements may have been made too late. Users still are concerned with how their data is being used. Many users are deleting Moves, and calling their changed policies "sleazy dishonest [backtracking]. Competition, such as Human (a fitness tracker) is benefiting from Moves' changed policies by explaining to potential customers that they are not like Moves. The Human app is allowing users to import data from Moves to enable users to begin using the app right away. The changed privacy policy has definitely left a negative impact on the users of the fitness app, much the same way that the acquisition of Oculus had on people that pre-ordered the Oculus hardware.