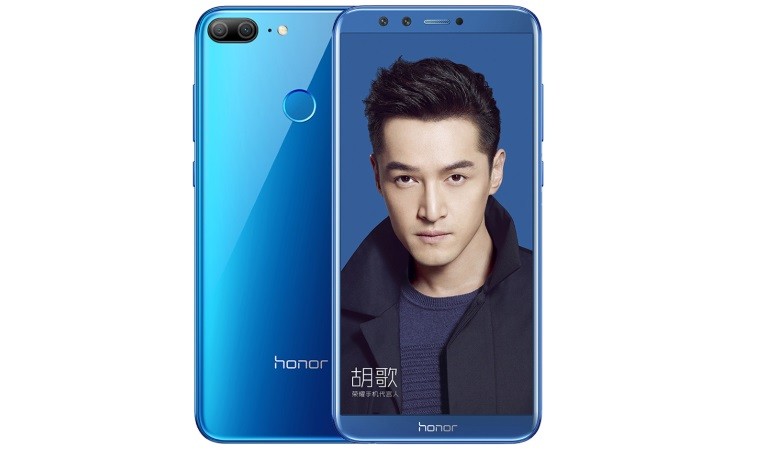 In June, Huawei introduced the Honor 9 smartphone in Europe featuring high-end specifications with a £380 price tag. The company has a history of launching "lite" versions of its premium smartphones with trimmed down specifications and a budget-friendly price tag.

Following its tradition, the Chinese manufacturer has announced the Honor 9 Lite at a press event in China featuring a decent set of specifications, including a 5.65” display with FullHD+ (2160x1080) resolution with the processing handled by the Kirin 659 processor and EMUI 8.0 interface based on Android 8.0 Oreo.

There's options for 3GB or 4GB of RAM, 32GB or 64GB of internal storage, coupled with a microSD card slot for expansion, and a 3,000 mAh battery. Similar to the Huawei Mate 10 Lite, the budget-friendly device ships with a combination of 13MP and 2MP cameras set up on the front, as well as on the back.

As far as the availability is concerned, the handset is set to hit the retail shelves in China on December 26 followed by India, Russia, and the UK in the coming months.