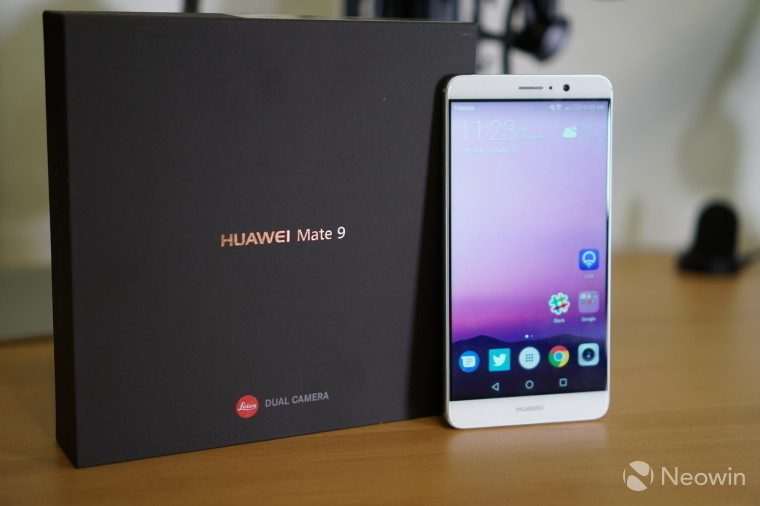 UK carrier Three has listed the Huawei Mate 9 and Lenovo P2 on its website indicating that they're now available for purchase. Both of the devices are available on a monthly contract for £31.00 and £18.00 respectively.

The Lenovo P2 is a 5.5" smartphone for which details began to surface back in November. The smartphone comes with Android 6.0 Marshmallow which is fairly outdated at this point. A fuller list of specs for the Lenovo P2 includes:

The Huawei Mate 9 is the more powerful of the two devices and sports a number of higher-end features. The smartphone has a 5.9" display and Leica lenses for the dual camera setup which Neowin Editor Timi has found to be quite capable. A fuller list of specs for the Huawei Mate 9 includes: