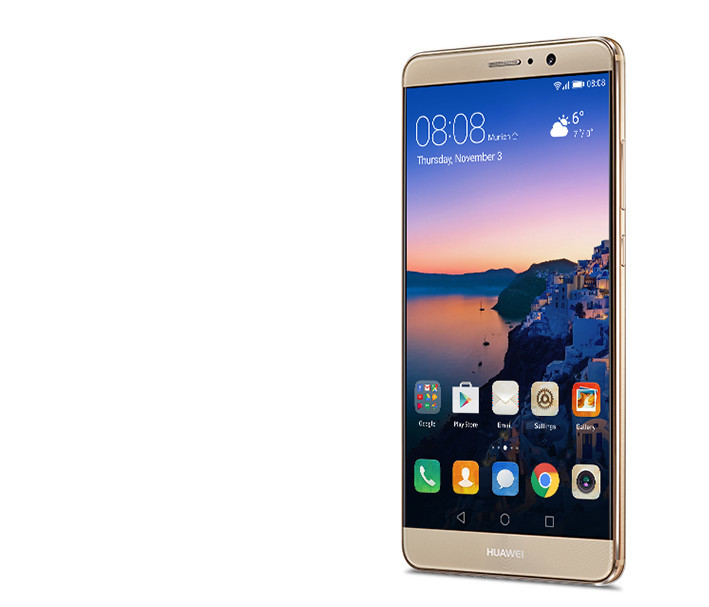 Late last year, Huawei launched two handsets, the Mate 9 and Porsche Design Mate 9. While those in the United States were left hanging, the time has finally come, as Huawei has officially unveiled the Mate 9 for the US.

Although the device isn't the company's most powerful handset, it does still reside in the upper echelon of its lineup and offers quite a healthy set of features. Perhaps the most notable are its four internal microphones, its machine learning algorithm for improved performance, and its second-generation dual camera co-engineered with Leica. As a bit of a surprise, Huawei also announced that an update would arrive sometimes in 2017 that would make the Mate 9 an Alexa-enabled handset.

The Huawei Mate 9 will be available in the US from Best Buy and other popular retailers on January 6 for $599. It certainly isn't the cheapest option available, but those looking for a larger handset packing a lot of power should be content with what the Mate 9 has to offer.