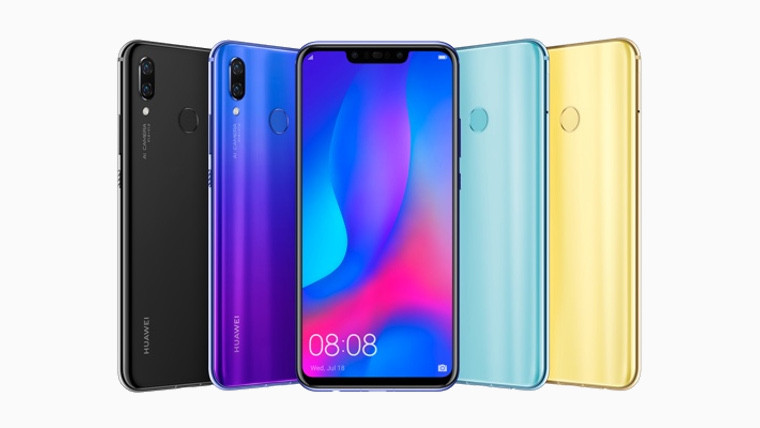 Huawei has just launched its Huawei nova 3 smartphone with its headline feature being the AI-powered dual 24MP cameras on the front and rear which it has dubbed as a “quad-camera”. Aside from the cameras, the device also boasts a Kirin 970 SoC which works with up to 6GB RAM to power the device.

The full specifications for the Huawei nova 3 are as follows:

With the core specs out the way, its worth mentioning that the device has a 3.5mm jack, it supports Wi-Fi 802.11 a/b/g/n/ac, comes with Bluetooth 4.2, and supports various satellites including A-GPS, GLONASS, and BDS. There’s also a fingerprint reader and several sensors including a compass but there’s no sign of NFC. The phone also supports fast charging at 18W.

According to TechRadar, the phone is priced at AED 1,799 which is around $500. You’ll be able to pick up the device in black, blue, purple and gold.