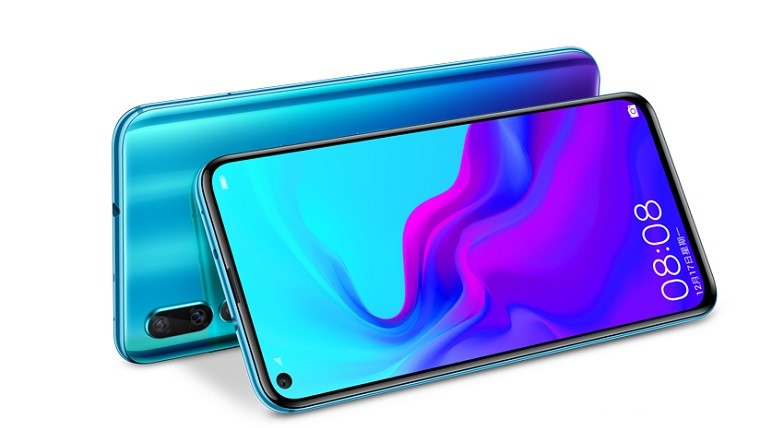 A few weeks ago, riding on the trend started by Samsung, Huawei briefly showed off the Nova 4, which makes use of an O-shaped cutout on the display to house the front-facing camera. Now, the company has made the device official, though it's also slated for a China release for now.

The most notable feature of the Nova 4 - for better or worse - is the 25-megapixel camera on the front of the device, which is placed in a round hole at the top left corner of the screen. On the back, there's a triple-camera setup with a 48MP main sensor - though there's also a variant with a lower 20MP pixel count - a 16MP wide-angle shooter, and a 2MP depth sensor for portrait shots.

As many Huawei phones do, it's likely that it will come to other markets after it launches in China, but that probably won't include the U.S. For now, Chinese customers can order the phone for 3,399 yuan (about $493) for the higher-end model, or 3,099 yuan ($449) for the one with a 20MP rear camera.

It looks like you'll have many phones to choose from if you want to have a hole in your screen. Huawei itself is planning to launch the Honor View20 with a similar style, and Samsung has also announced the Galaxy A8s. Plus, the Galaxy S10 could feature the same kind of cutout as well.

Source: Huawei via The Verge