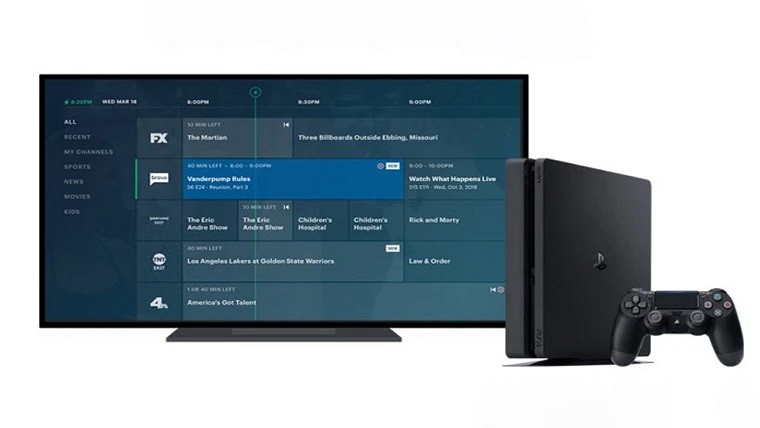 Hulu announced today that its Live TV service is now finally available on the PlayStation 4. Hulu+ Live TV lets you watch both live and on-demand programs from channels like ESPN, Fox, NBC, and others.

The service arrives on Sony's gaming console nearly three years after its launch. Nonetheless, its addition to the PS4 is a welcome development, albeit overdue as Hulu+ Live TV is already available on major platforms such as Apple TV (4th generation), Amazon's Fire TV and Echo Show, Roku devices, Xbox One, Xbox 360, iOS and Android phones, Nintendo Switch, select LG and Samsung TVs, Windows 10, Mac and PC browsers, and Chromecast.

Existing Live TV subscribers can watch their favorite channels on the PS4 the next time they launch the Hulu app on the console. For PS4 users with active Hulu account, switching to Hulu + Live TV can be done through their account settings on the service's website.

Hulu+ Live TV's arrival on PS4 comes over a month after Sony discontinued Playstation Vue, its TV streaming service. John Kodera, Deputy President of Sony Interactive Entertainment, explained in October of last year that Sony's decision was due to the slow pace of the Pay TV industry.