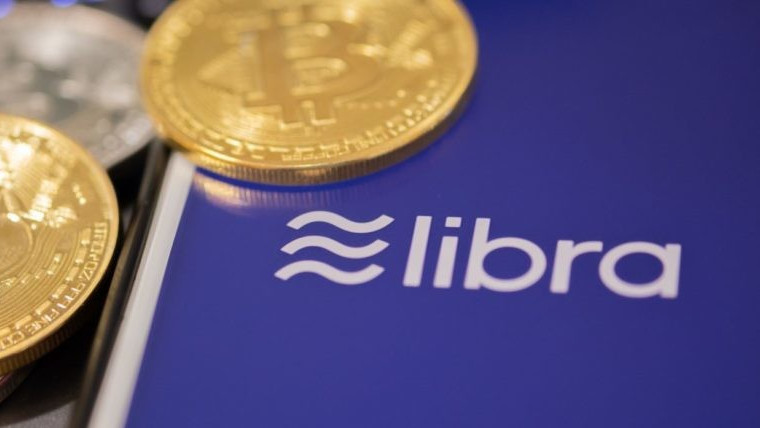 Facebook is reportedly scaling back its plans for the Libra cryptocurrency which was originally intended for launch this summer. According to reports, Libra could now become a digital version of existing currencies such as the dollar and the euro. Facebook’s David Marcus said that the Libra Association was looking at such plans as long ago as October after regulatory setbacks.

According to the reports, the Libra Association is targeting the autumn months for the launch of its digital wallet, rather than the summer.

“The Libra Association has not altered its goal of building a regulatory compliant global payment network, and the basic design principles that support that goal have not been changed nor has the potential for this network to foster future innovation.”

Soon after announcing the project last year, governments around the world began voicing their concerns; China said it was concerned about the U.S. dollar influence over Libra, Japan investigated the project, and the French said that such a currency should be strongly regulated. As a result of these concerns, several firms backing the project withdrew their support and Facebook was forced to look at alternative implementations.