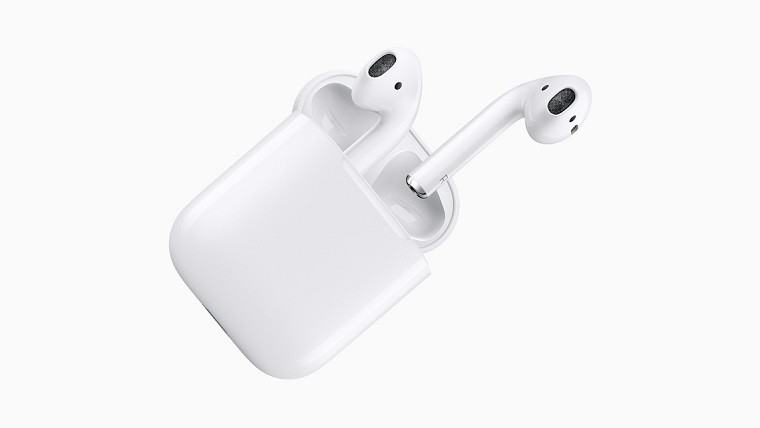 If you thought wearables were losing their appeal, think again. According to IDC wearables worldwide grew 31.4% during Q4 2018. The growth was spurred on by the holiday period and because some new smartphones were coming bundled with wearables. Over the entire year, the market grew 27.5% with 172.2 million devices being shipped with almost a quarter of those being ear-worn devices such as Apple’s AirPods and Google’s Pixel Buds.

“The market for ear-worn wearables has grown substantially this past year and we expect this to continue in the years to come. It is the next battleground for companies as these types of headphones become a necessity for many given the exclusion of headphone jacks from modern devices. Add to that the rise of smart assistants and in-ear biometrics and companies have the perfect formula to sell consumers on a device that's complementary to the device ecosystem that lives on their wrist and in their pocket.”

IDC also looked at other wearable categories aside from ear-worn devices. It said smartwatches grew 55.2% compared to the same period in 2017 and accounted for 34.3% of the overall market. Wristbands represented 30% of the market thanks to recent product launches from Xiaomi, Huawei, and Fitbit. Ear-worn devices represented 21.9% of the market, growing 66.4% from the year before.