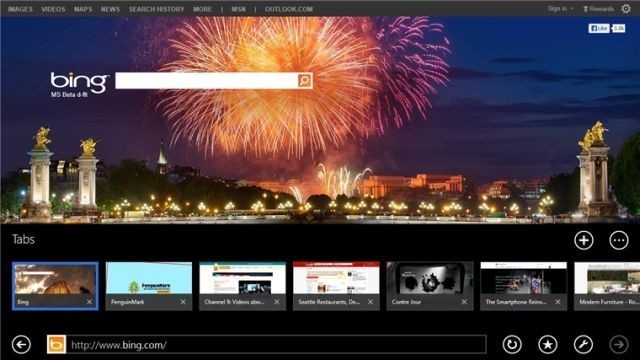 Microsoft's Internet Explorer 11 web browser officially launched in October when it was included in the Windows 8.1 update, but the final version for Windows 7 was not released until early November. Today, newly updated numbers from a research firm Net Applications shows that IE11 surged up nearly two percentage points in November to claim 3.27 percent of the worldwide web browser market share, up from just 1.49 percent in October.