In February, a BlackBerry executive confirmed that "the future is really Android" for the company, and said that two new Android handsets were on the way. Today, Chinese site BerryLink published images of what it claims are the two devices, which will slot in below the flagship Priv in BlackBerry's range.

The leaked images are in line with recent rumors, suggesting that one device would have a physical keyboard, while the other would only have a touchscreen. 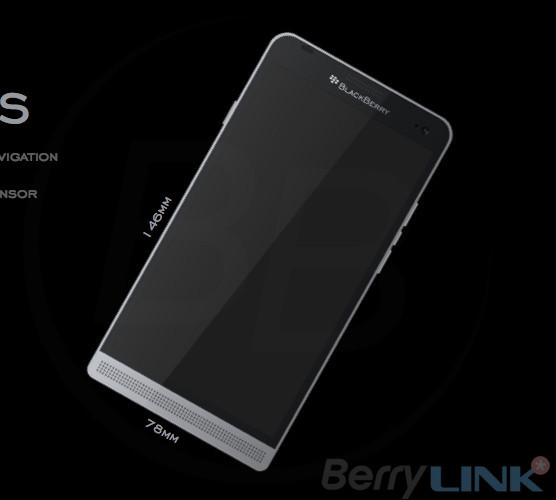 The touch-only device is said to be codenamed 'Hamburg', with dimensions of 146 x 78mm, although its thickness is unknown. It also features a full-width speaker grill below the display, along with a power button on the left edge, and three further buttons on the right.

In line with expectations, the device is said to be a mid-ranger, due to arrive in the second half of the year, priced around $400. 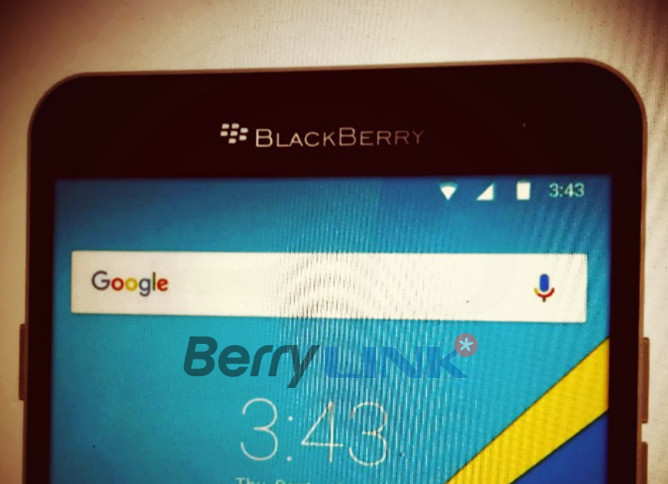 A further close-up of Hamburg gives a clearer look at one interesting detail: a revision to BlackBerry's branding. If the images are to be believed, it appears that the company is preparing to ditch its mixed upper/lower case, italicized wordmark, in favor of a new version in mixed caps.

The typeface used in the new BlackBerry wordmark shown above appears to be the same as that introduced on its website since launching the Priv last year - although the existing version remains in use, both on its devices and on the company's 'Inside BlackBerry' blog. 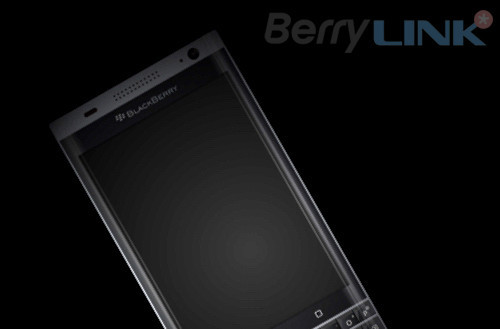 Unsurprisingly, the updated branding also appears on the image of the second handset, codenamed 'Rome'. As previously rumored, this device is expected to feature a fixed physical keyboard below the display, rather than a slide-out version like the Priv.

Rome bears a remarkable resemblance to renders published by CrackBerry in November of the BlackBerry 'Vienna'. It's not clear if Vienna and Rome are the same device with different codenames, or perhaps even slightly different versions of the same handset.