A few weeks ago, InFocus announced its launch of the 55 inch BigTouch touchscreen PC with Windows 8. However, the company is no stranger to touchscreen-based hardware products. Previous to the BigTouch, it released the 55-inch Mondopad in 2011, running on Windows 7. Today, InFocus announced it now has a new version of the Mondopad with a number of improvements and additions. 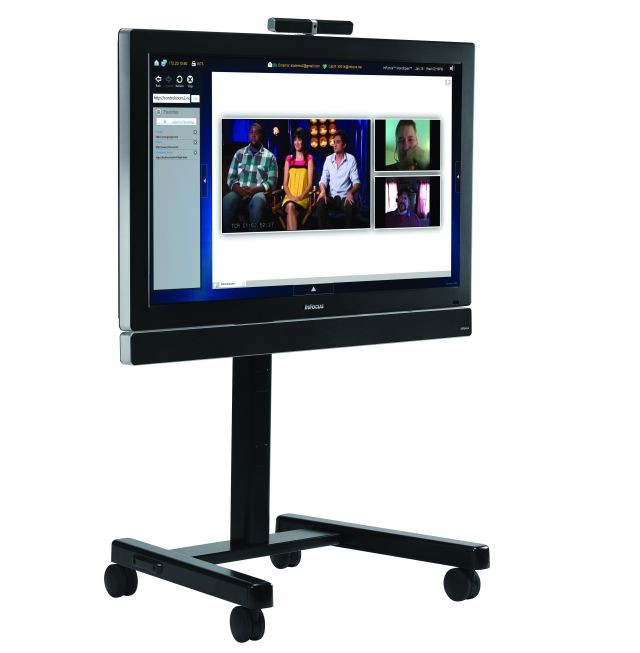 The new version is still made primarily for businesses and educational organizations. InFocus goes over the improvements it has added to the Mondopad in an email press release sent to Neowin. One of the changes is a smaller bezel, which InFocus says gives the new Mondopad a wider touch area. It adds:

The touch capabilities have been improved as well, with the newest version boasting a five-point touchscreen and enhanced application compatibility for current and future software releases. InFocus has doubled the amount of optical touch sensors in the new Mondopad from two to four, which makes for smoother, quicker and cleaner recognition of touches, gestures and handwriting for one or multiple users. The device comes standard with a solid-state hard drive that operates faster and more reliably than magnetic drives.

The new Mondopad also comes with a full version of Microsoft Office 2010, along with a "digital interactive whiteboard, document annotation, business-class video conferencing and more." It's currently available for the price of $6,999. InFocus also offers training to use the Mondopad, with a two hour session costing $599 and a four hour session costing $899. InFocus also has a new software update for owners of the previous version of the Mondopad available to download which adds a number of new features and improvements.