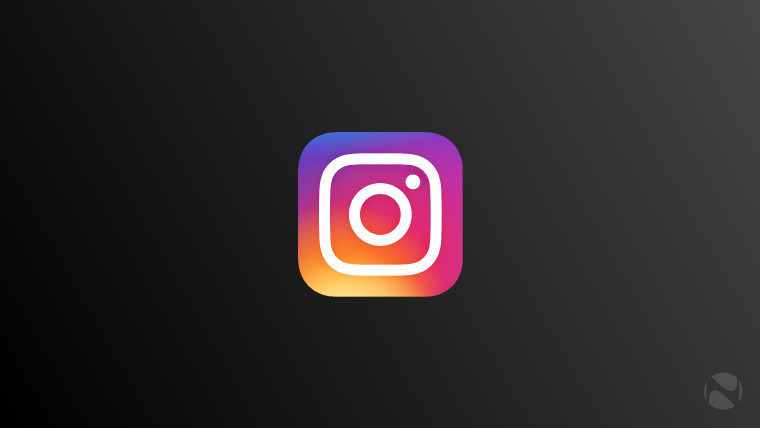 Instagram has announced that it now has more than half a billion users, over 300 million of which use the service at least once a day.

The company was acquired by Facebook in 2012, and has continued to grow in popularity around the world since then. It said today that more than 80% of its user community is now located outside of the United States.

Last month, Instagram unveiled updating branding that proved to be somewhat contentious, as it ditched its familiar - and oddly nostalgic - 'instamatic camera' logo in favor of a stylized icon. Even so, despite the initial outcry from some users, that doesn't appear to have affected its popularity.

Earlier this year, another of Facebook's major app acquisitions also passed a significant milestone. Global messaging service WhatsApp, which was snapped up by Facebook in 2014, said in February that over a billion people were using its app worldwide.