A few hours ago, Microsoft boasted about the artificial intelligence (AI) capabilities in Windows 10 at its Developer Day conference. Machine Learning (ML) was also a focus of the event, with the Redmond giant announcing that with the next feature update to Windows 10, developers will be able to use pre-trained ML models in their Windows apps. 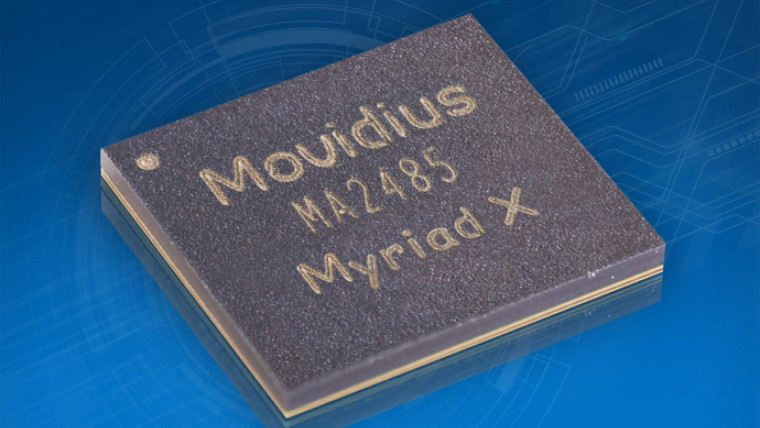 Intel says that its latest VPU is the first industrial system-on-chip (SoC) that utilizes a dedicated neural compute engine for hardware acceleration by efficiently distributing AI workload across various types of hardware. The company says that the chip is designed specifically for the operation of deep neural network tasks at high speeds and low cost, enabling developers to build the "next generation" of deep neural network applications on Windows clients.

Remi El-Ouazzane, vice president and general manager of Intel Movidius, had the following to say regarding its latest technology:

Intel Movidius VPU technology will deliver increasingly sophisticated AI experiences for the hundreds of millions of Microsoft users worldwide. This is just the latest example of how Intel is accelerating the promise of bringing AI from the data center to edge devices through our high-performance, low-power vision processor technology.

Microsoft has also stated that it is "very excited" with regards to its collaboration with Intel, which will not only allow the development of intelligent applications, but also OS-specific features, which include personal assistants, "smart music", photo search and recognition, and biometric security.