In 2013, Microsoft released its Outlook Web App (OWA) for iOS, and rolled out an Android version in 2014 as well. The apps offered more value to organizations with any Office 365 subscription that also includes Exchange Online, by offering capabilities beyond those offered by Outlook on the web in the browser, such as push notifications, syncing of contacts, voice-activated actions, and more.

Now, Microsoft has announced that it is retiring its OWA apps for both Android and iOS in May 2018. 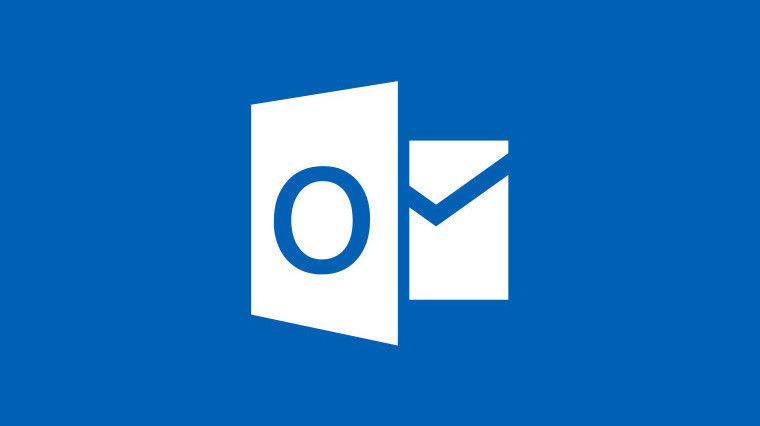 Microsoft states that it has utilized feedback provided by Outlook Web App users on Android and iOS to improve its standard Outlook offering, turning it into an "award-winning app", and also providing customers a path to experience Office 365 features on a mobile device.

As such, it will now be aiding users migrate to Outlook. In April 2018, the apps will no longer be available to download from Google Play or the Apple App Store, and users will be notified of the transition to the Outlook app. Importantly, on May 15, the apps will stop working altogether.

It certainly isn't surprising that Microsoft is retiring the OWA apps, given that its features are offered in the standard Outlook application - which boasts a 4.2 star rating. The OWA apps haven't been updated in months and feature abysmal ratings of 2.9/5 and 2.8/5 on Google Play and Apple's App Store respectively. If you're an OWA user, you can refer to Microsoft's guide to transition to Outlook here.