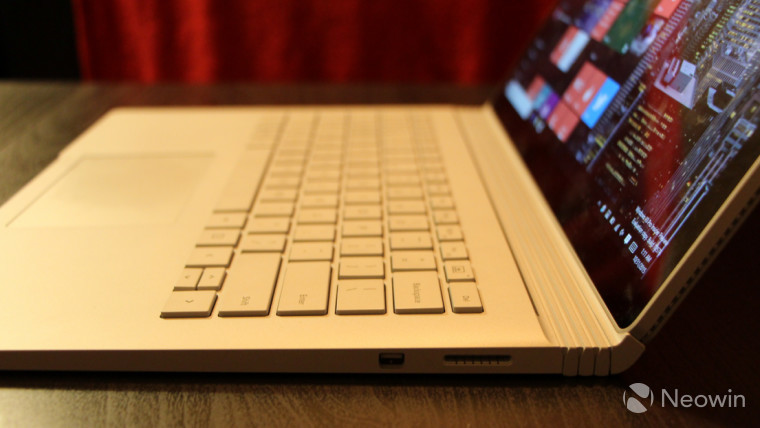 Intel has released new drivers for its HD graphics chips found inside many of today’s notebooks and ultrabooks. The new update is also heading to various models of Microsoft’s Surface line, including the Surface Pro 4 and the Surface Book.

The Intel drivers in question bump your software up to version 20.19.4463, and as Windows Central points out, have been available in beta form for about a month now. But as of today Intel is sending this update out to everyone, and Microsoft has approved it for the latest version of Windows 10. In other words, your devices should see it as a suggested update in the next few days and everything should install automatically.

The new drivers from Intel fix some common and important issues that users were reporting, including some Sleep/Hibernation issues. Here’s the full changelog of issues that have been fixed:

For extra details on what’s inside the update and which chips it’s addressed to, you can check out Intel’s release at the source link below, but as a general rule, the update applies to 4th, 5th and 6th Intel Core processor generations.

Let us know in the comments if this update fixed a specific issue you were having.