Following my review of the Xiaomi Piston 3.0 in-ear monitors, the acoustics company behind the design and development -- 1MORE -- reached out and offered me their own variation for review.

1MORE is an acoustics and design company based in China, and while they may not immediately be as familiar as a company like Sony, they still have an impressive acoustics footprint in Asia. 1MORE was the company who researched, designed and developed the Xiaomi Piston 3.0 IEMs that we reviewed not too long ago, and they reached out to me offering some of their other products for review. The product that instantly caught my attention was the 1MORE Piston, which not only shares a similar name to the Xiaomi line of headphones but also shared a number of different visual characteristics. Naturally, I assumed that one was based on the other, and I decided to check it out. Encouraging my view was that these in-ear monitors appear to be the official set of headphones for "The Voice of China," which is a localized Chinese version of the "The Voice" TV franchise. They also have a super cheap pricetag attached to them -- just $20. 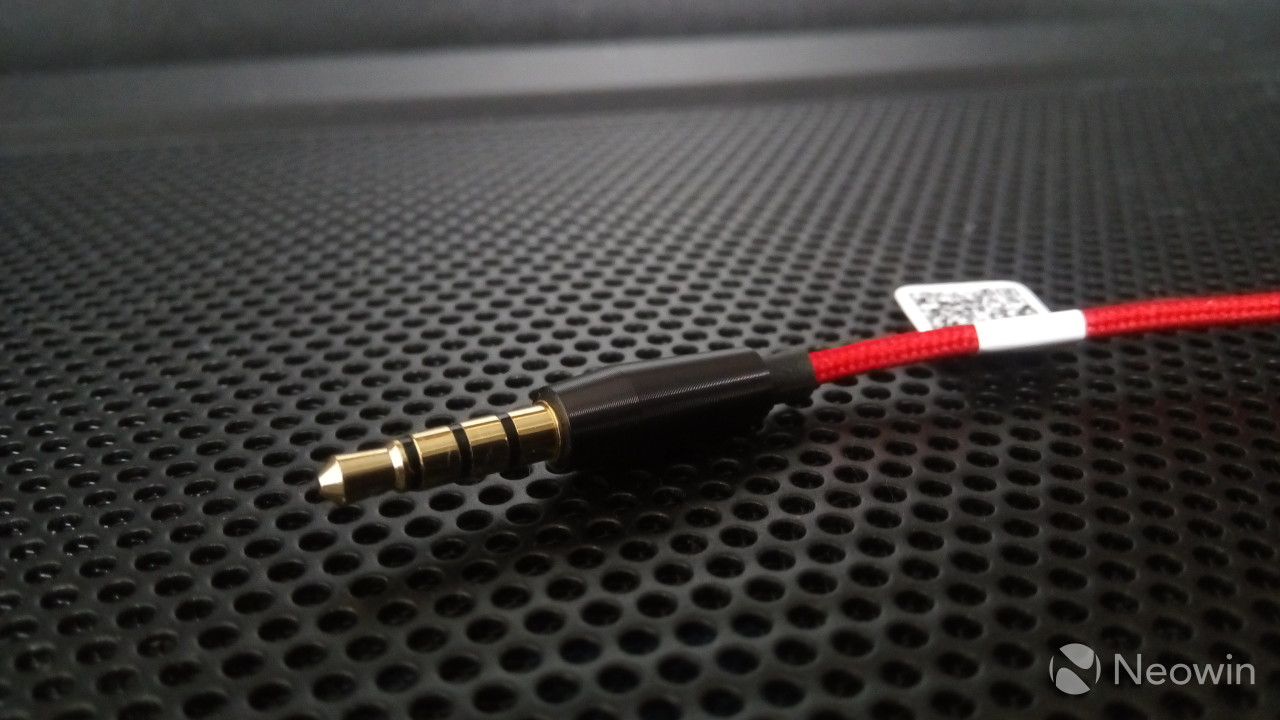 Immediately after opening the box it feels like the Xiaomi Piston 3.0, all the way down to the container they're encased in and the stylized rubber travel case they're wrapped around. The headphones themselves also share a similar design; from the gold-plated 3.5mm jack the headphones meet a familiar purple aluminum cradle. From there, there is a small rubber nozzle to prevent cracking at the base of the plug, and it continues onto the red braided Kevlar wiring. Again, similar to the Xiaomi Piston 3.0 headphones, we meet another familiar purple Y-splitter where the individual lines will diverge. From this point the braided kevlar stops, and in it's place is red rubber coating for the wiring of the left and right channels of the headphones. Although the left wire continues on to the left monitor, the right wire stops for the remote. This remote is a completely different design to the Xiaomi headphones, abandoning the CNC-machined aluminum in exchange for a plastic casing. You find the standard three-button headphone remote cluster on one side of the remote, and on the other side is a small hole for the microphone. The remote is positioned in such a way that -- provided the correct monitors are in the correct ear -- the microphone will be positioned in the direction of the wearer's mouth. 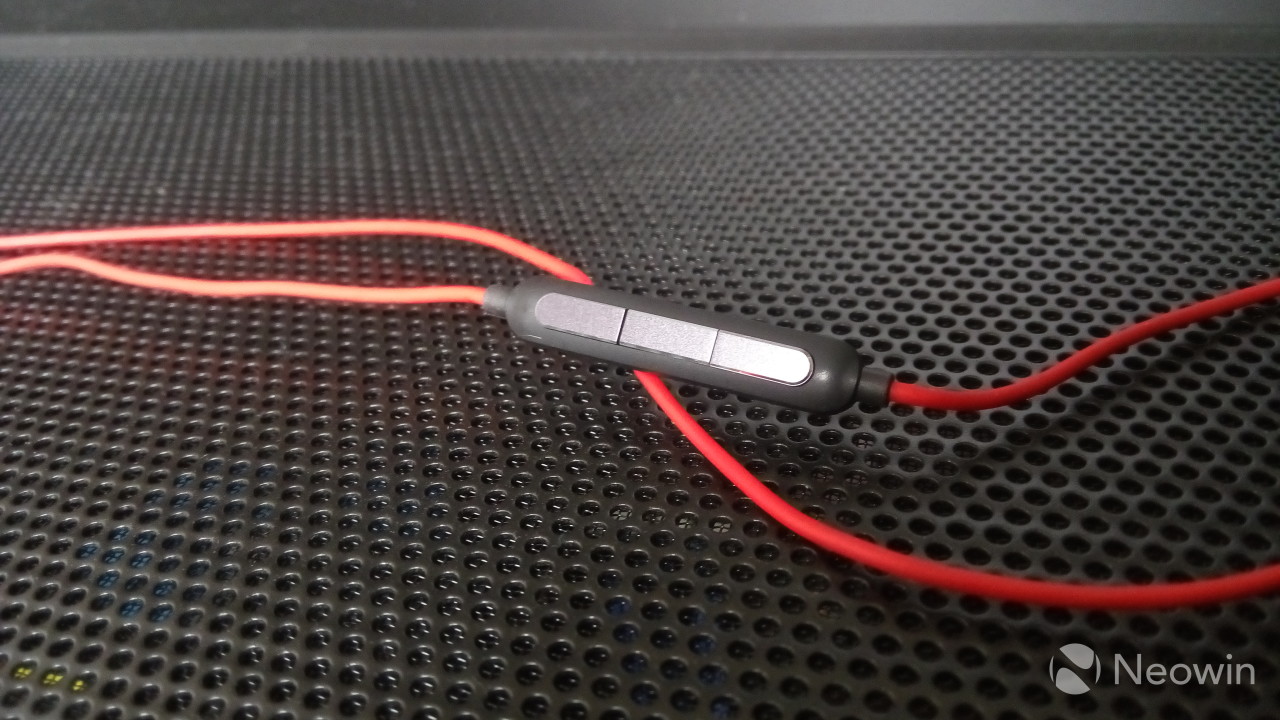 Continuing onwards we reach the monitors. Right where the wire meets the monitors is a soft rubbery plastic - similar to the coating you find on some smartphones. This turns into a shiny plastic until we reach the back of the monitors, where the plastic becomes matte. The rubber tips for the monitors are a transparent grey with red inner lining -- fitting in with the red and black theme of the monitors. On the sides of each of the monitors there is a silk-screened "R" and "L" specifying which channel of the headphones is which. On the far side of the left monitor housing is a tiny "The Voice of China" logo, and on the right channel is a similarly small "1MORE" logo.

The headphones sound extremely similar to the Xiaomi Piston 3.0's, and I wouldn't be surprised if they have the same insides. I spent a few weeks with the 1MORE pistons and I wouldn't have been able to tell them apart from some of the more expensive products on the market. The lows, mids and highs were all well balanced, although the highs felt lacking at times. Songs with heavy bass didn't disappoint, and female vocal was still extremely enjoyable. 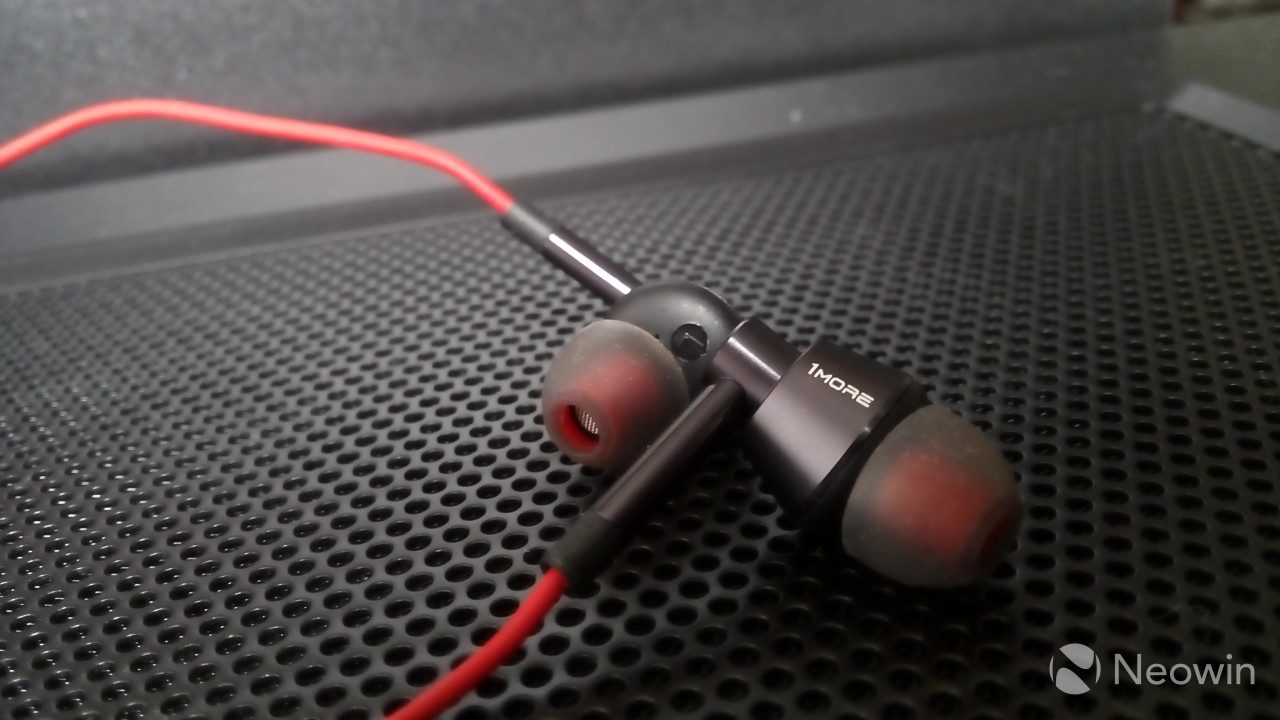 The sound stage was extremely similar to that of the Xiaomi Piston 3.0, which is emphasized by the better balancing of the IEMs compared to some of the more common V-shaped headphones that exaggerate the highs and lows at the cost of lackluster mids.

The audio on the microphone was crystal clear and was a pleasure to use. While I usually have difficulty with some headphones and are sometimes forced to hold the microphone in the right position and closer to my mouth, I didn't experience that at all with the 1MORE Piston, and I was able to talk into them naturally without any issues.

It's worth mentioning that unlike the Xiaomi Piston 3.0, the remote on these is fully compatible with Apple products, which is a huge bonus. 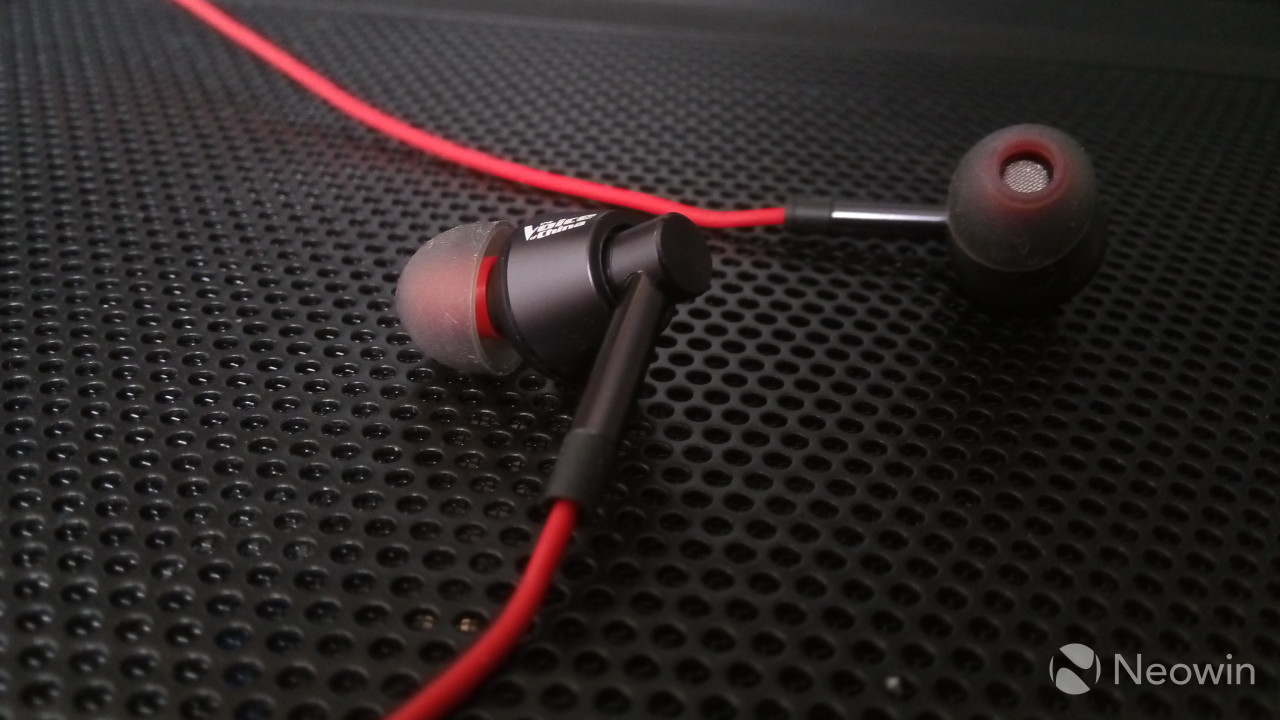 They're in-ear monitors so they typically have better noise isolation than other types of headphones, but it's worth mentioning that I found they shared the same qualities as the Xiaomi Piston 3.0's - they didn't leak very much and would be fine in an office environment, and they also effectively block out a lot of outside noise which makes them suitable for noisy environments like public transportation.

In the same fashion as most of this review, they share the same accessories as the Xiaomi Piston 3.0's. This includes the rubber travel case which you wrap the headphones around, and the replacement extra small, small and large tips for the monitors. Those are in addition to the set of tips that are already on the headphones. 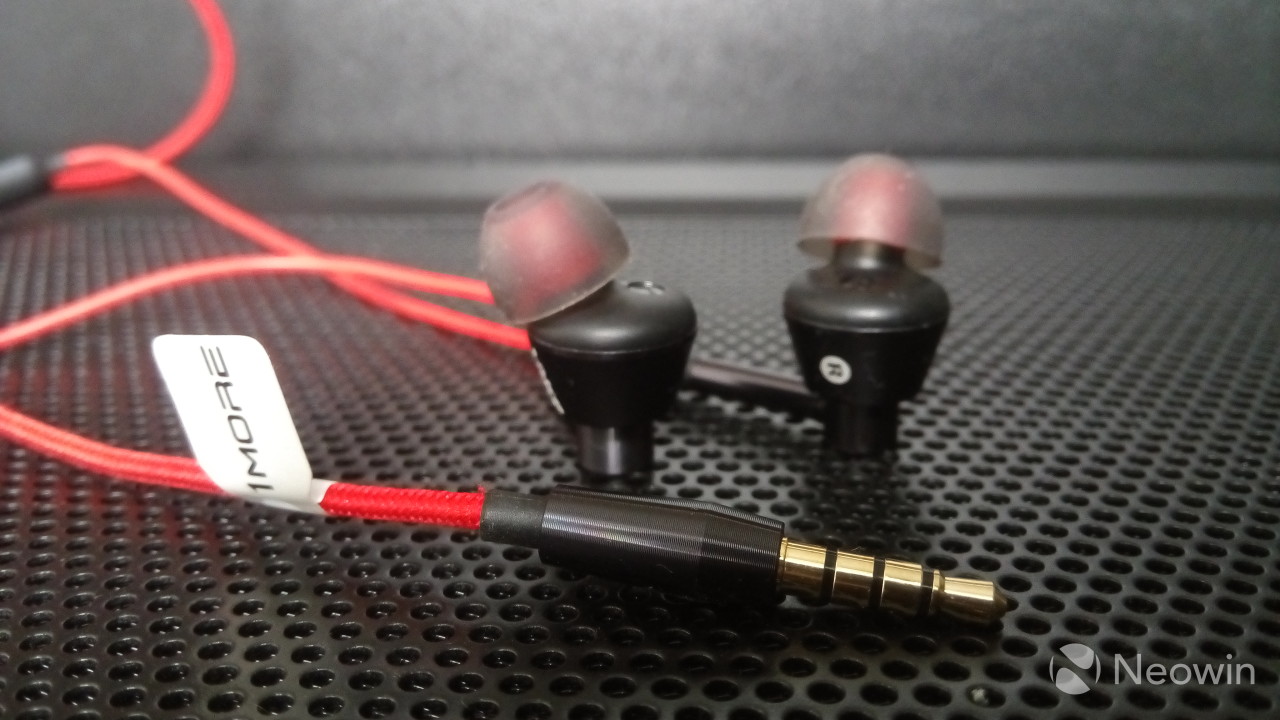 The 1MORE Pistons appear to be a worthy replacement, successor or side-grade to the Xiaomi variation. If it doesn't attract you for the louder color scheme, then for the bonus of iPhone compatibility. The sound signature is pretty much exactly the same as the Xiaomi Piston 3.0s, and I couldn't speak highly enough of them. The 1MORE-branded variation is everything that they were and, with the iPhone compatibility, a little more as well.

The Apple compatibility actually addresses the only issue I had with the Xiaomi Piston 3.0s, meaning I can't find any flaws with these at all. I've looked, and I've tried, but I can't fault them. The sound quality is superb, the build quality is wonderful and the design is top notch too. Based on this, I'm going to award these IEMs a straight 10/10. These are priced at around USD $20 within China, but some resellers are selling them at a reduced rate -- as low as $16 including shipping.

It's the best $20 you'll ever spend, and quite possibly the last time you'll fork out money for the under-$150 IEM range. These might not be what the pure bass heads are after, but I don't believe there is another pair of in-ear monitors that are so well balanced at anywhere near this price.