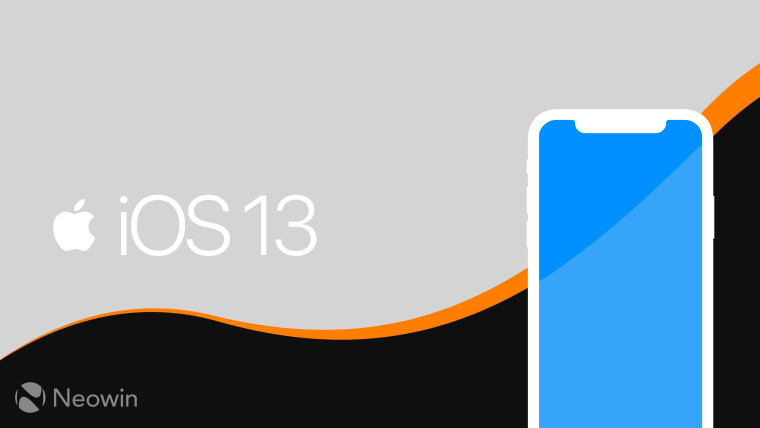 Apple's iOS 13 was released just a few days ago, and though it brings a slew of improvements, including the popular system-wide dark mode, some users on Reddit have also found a major security flaw. Reported by users Thanamite and createdbyeric, the issue pops up when the user adds a credit card to their account.

Upon adding the credit card information, the users discovered that the information saved to their profile wasn't their own, but rather that of a complete stranger. Details include the name, billing address, and the last four digits of the credit card number for the unknown person, leaving them in serious risk.

Upon discovering the flaw, user createdbyeric contacted Apple, and the company was quick to escalate the issue to higher-ups, acknowledging the gravity of the problem. Hopefully, that means a fix will be on its way sooner rather than later, and it could very well arrive with iOS 13.1, which is expected tomorrow.

The release of iOS 13.1 was actually pushed up by a week, seemingly to address many bug reports regarding the initial release of iOS 13. This new issue should give the company even more reasons to roll out a fix as quickly as possible.