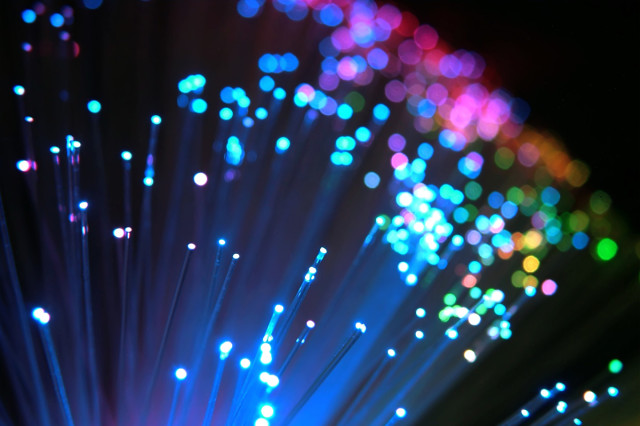 The Communication Minister of Ireland, Pat Rabbitte, has had his Cabinet sign off on a plan to invest €512m to cover the country in fiber optic cable. The deployment will bring fiber optic to 1,100 villages across the country to ensure the areas that are not currently served by commercial services will have future-proof internet access. They aim to have it completed in the next four years. Rabbitte added that he felt the broadband in the cities (which already had €2bn invested in it since 2012) is comparable to any city in Europe, and in the US.

According to Silicon Republic, competitors are also rolling out faster internet across Ireland. Eircom is deploying a €400m "Next Generation Access" fiber optic network to bring fiber to 1.4m homes by 2016, and 800,000 can already access this service, which is currently offering 100Mbps. UPC is also rolling out a fiber network to bring 700,000 homes 200Mbps internet, and businesses 500 Mbps access. Lastly, ESB is partnering with Vodafone to bring fiber to 450,000 residences. Just as AT&T and Google are expanding in the US, it is great to see that fiber optic access expanding overseas as well.

Rabbitte said that the Irish Government wants to step away from more conventional goals, such as 30Mbps by 2015, and is instead pushing to have fiber optic internet available sooner. He says that "Large tracts of Ireland have a basic service that is not acceptable. People are entitled as citizens to the same quality". Which is the main reason their government is starting to deploy fiber access: to bring fiber services to areas that are not currently served. After deployment of the fiber optic cabling, the State will appoint a commercial operator to sell the service to homes and businesses. Despite the "Irish SOPA" bill being passed a couple of years ago, he claims that the “People of rural Ireland are more concerned about getting a quality service than whether the State owns the network.”

They are hopeful that the joint venture between ESB and Vodafone will bring competition and cheaper services to the areas. Upon talking with the Irish Farmers Association, Rabbitte said that the use of ESB's poles to deploy the fiber optic cables will not require any modifications to existing conditions with landowners. He feels the real reward, despite having fiber optic access, will be the impact on the local economies. The Communication Minister said that “The exciting thing is it will provide young people in rural Ireland with the opportunity to employ themselves and stay employed and stay in their own region", and adds that “This technology [will offer] the opportunity for people to make a living in their domestic environment.”