Good news, privacy lovers: US District Court has sided with the Electronic Frontier Foundation when it comes to transparency regarding the FBI’s attempts to access encrypted emails and force software companies to build backdoor friendly products.

Long story short, the FBI wants to build a backdoor into all online communications, to give them an easy way to access ‘private’ information. Other organizations, like the NSA, are working on similar projects, as are other governments. Unfortunately, despite the valiant efforts of activists like the fine people at the EFF, attempts to counter, or even learn more about the projects, have been met with a wall of silence. Thanks to US District Judge Richard Seeborg’s decision, that may be about to change. 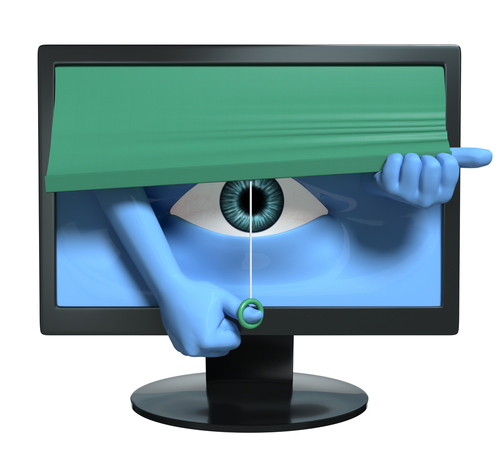 Judge Seeborg ruled that that the Department of Justice hadn’t followed proper procedure in reviewing the EFF’s Freedom of Information Act filings and ordered a “further review of the materials previously withheld.” To give you an idea of how things have gone so far, the EFF’s previous attempts netted them a total of 1 full page and 6 excerpts out of the 8,425 pages they requested. Hopefully, this will change that.

The scary part of all this is the total lack of transparency. No one really understands to what extent the government’s 'Going Dark' project could affect internet privacy, and so there’s really no way for the public to offer any input or for activists to counter the efforts. Earlier this year, for instance, Wired uncovered evidence regarding a massive NSA surveillance center being constructed in Utah to record virtually every bit of data that passes over the internet.

In the meantime, hopefully the EFF’s new victory, even if it is a small one, will help bring a little more transparency to the debate table.