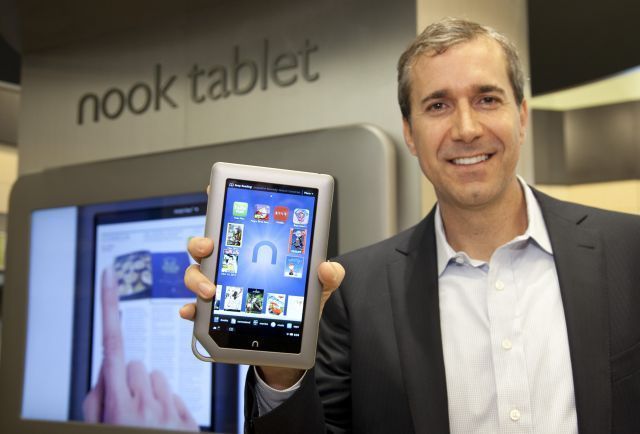 If you like cheap tablets and don't mind that they are over a year old, you should be happy with what Barnes and Noble has in store. The company has now cut the prices, again, for its older Nook Color and Nook Tablet devices, even as its all new Nook HD and Nook HD+ tablets are now officially on sale.

The Nook Color and Nook Tablets got solid price cuts in August, but now the Barnes and Noble web site is showing that the seven inch 8 GB Nook Color is now selling for just $139, $10 cheaper than before. The seven inch, and one year old, Nook Tablet is now selling for $159 for the 8 GB version and $179 for the 16 GB version. Both had price cuts of $20 each.