Kickstarter is a site that gives people with product ideas a place to pitch their offerings to people who want to donate to their cause. While donators aren’t investing in the idea, they are given rewards for their generosity. Last week we discussed a paintball robot, the FreedomBox Foundation, a case for your iPad (Wudskins) and the Minecraft documentary. With the exception of the paintball robot (which has 10 days of funding left), all of the projects have been successfully funded.

This week we will look at the history of video games and the future of Facebook as well as an interesting vegetarian cookbook app for the iPhone by Celia Brooks Brown.

Museum of Art and Digital Entertainment (MADE)

Computers have been in our lives for decades but as time goes on, we tend to discard the old in favor of the new. With this constant upgrade cycle, we risk losing the history of where the medium has come from. Yesterday we talked about a computer museum in the UK, and today there’s a Kickstarter project to build a video game museum in San Francisco, California. The goal is to find a space to not only showcase old video games but also interactive exhibits, concept art from the design of games, and more. They also want the museum to be a meeting place of sorts for local groups, with LAN parties, artist talks, and other presentations to bring people to the space. The project has already been granted non-profit status by the IRS and is 66% funded with over a month left to go. 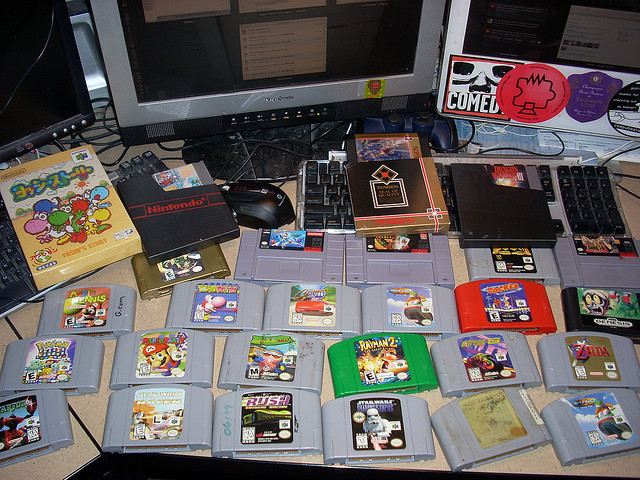 Seven years ago Facebook didn’t exist and today it attracts over 500 million people. Venessa Memis, a futurist and media theorist, is researching the implications of this rapid growth and what it means for the future. The project’s goal is to create a six part video series, released under the Creative Commons license, which explores these issues. She has already conducted interviews with nearly two dozen experts and some excerpts are shown on the Kickstarter video. The questions are posted on Quora and anyone can post their own answers if they’re interested in sharing their opinions. With all of the focus on the history of computing, it’s interesting to see the exploration of the future as well. 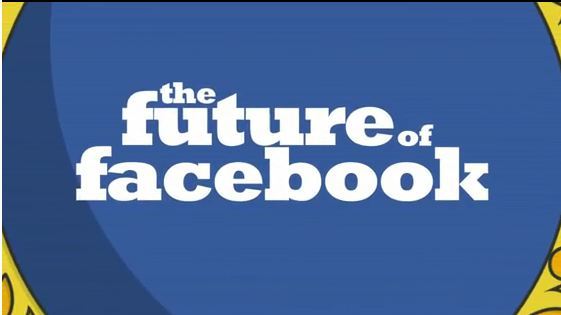 V-Days: A Vegetarian Cookbook for your iPhone

While there are many cookbook apps for the iPhone, Celia Brooks Brown is looking to focus on convincing people to eat vegetarian one day a week and she hopes this app will help give people the motivation they need to accomplish that goal. It will include over 100 recipes and give users the ability to search by name, ingredient, category (including “portable food”), and more. The app looks to include a calendar, interactive shopping list, and video demonstrations. The project just recently began and has raised nearly $2,000 so far. 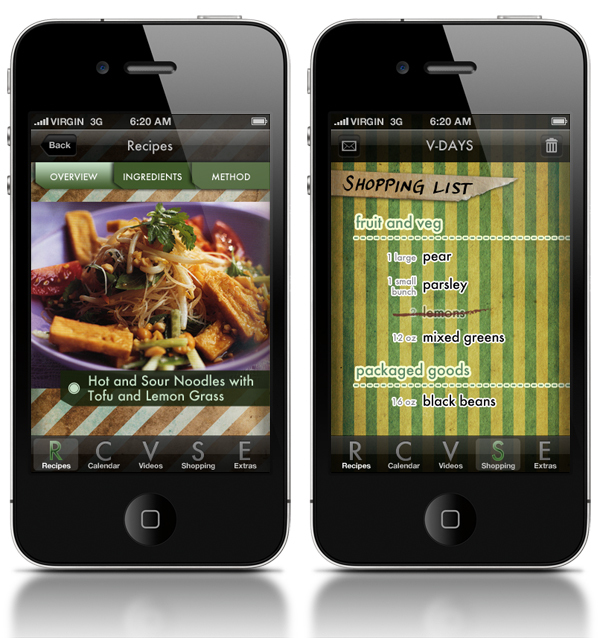 And this concludes our third week of Kickstarter Week in Review. As always, if you see a project on the site that you think we should cover, reach out and we'll look into include it in a future edition of the feature!