Microsoft was planning to roll out Windows 10 Insider Preview build 14322 for PCs this week, but delayed its release after discovering a bug. However, it said that 14322 could still make its way to Windows 10 Mobile handsets this week - and today, its rollout began for devices on the Fast ring.

The new build includes a wide range of new features for Windows 10 Mobile - but as ever, it also brings a range of known issues, along with some fixes for earlier ones. 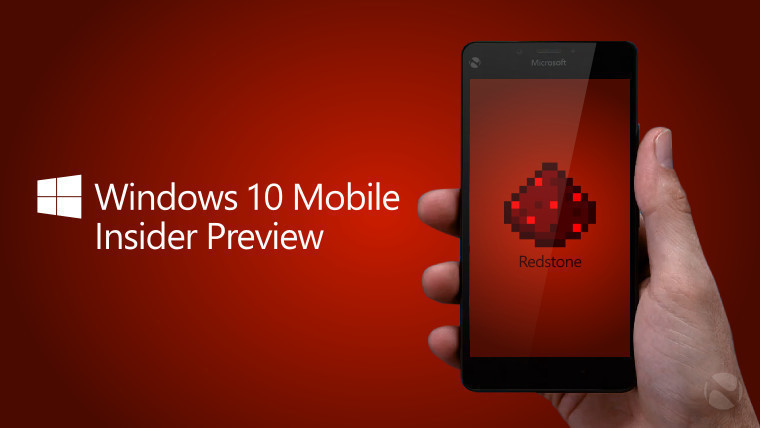 The list of known issues is fairly short this time around - but one or two of them could prove especially annoying to some users:

If you're upgrading to Windows 10 Mobile Insider Preview build 14322 today, be sure to let us know how you get on in the comments below.