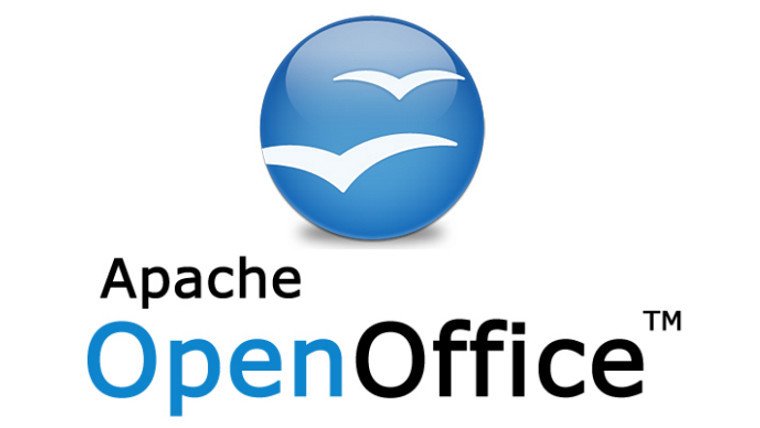 The OpenOffice productivity suite is at serious risk of being shut down. The software has had very few recent updates with the most recent stable point revision (4.1.2) released in October 2015 and only three updates in total since 2013. A major security flaw in July took a month to be patched with the project at the time suggesting switching to Microsoft Office or LibreOffice as workarounds.

OpenOffice has had a long 14 years of history. OpenOffice's commercial predecessor, StarOffice, was purchased by Sun Microsystems in 1999 before being open-sourced and released as OpenOffice in 2002 to compete with Microsoft's Office suite.

In 2011 Oracle, the then owner of Sun Microsystems, decided to discontinue the project and donate it to the Apache Software Foundation. It was at this point that a good portion of the volunteer developer base reportedly moved onto the forked LibreOffice project. Since becoming Apache OpenOffice, activity on project has diminished significantly.

In a statement by Dennis Hamilton, the project's volunteer vice president, released in an email to the mailing list it was suggested that "retirement of the project is a serious possibility" citing concerns that the current team of around six volunteer developers who maintain the project may not have sufficient resources to eliminate security vulnerabilities.

There is still some hope for OpenOffice, though, with some of the contributors suggesting that discussion about a shutdown may be a little premature, and that attracting new contributors is still possible. Despite many considering LibreOffice to be more successful, OpenOffice was still downloaded more than 29 million times in 2015.