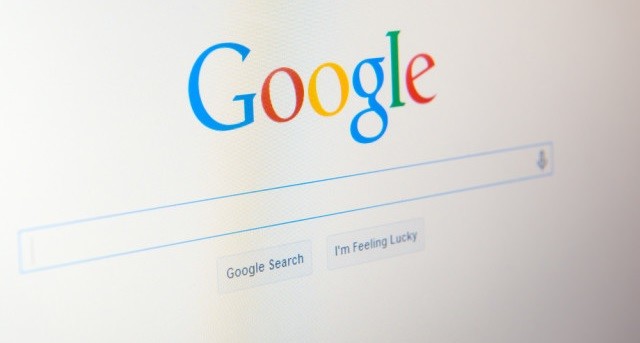 According to Google engineer Matt Cutts, the company may begin ranking encrypted sites higher than their non-encrypted counterparts in its search engine results.

Cutts hinted at the potential tweak to Google's search algorithm at SMX West, a search and social media marketing conference in San Jose. Cutts says tweaking the algorithm to favor encrypted websites would make it more difficult for third parties to spy on users, while encouraging more and more sites to adopt a standard of encryption. According to the Wall Street Journal, Google has over 200 factors which it considers in ranking websites on its search engine. Analysts say that adding site encryption to the list may have the potential to drastically increase web security and incentivize site owners to secure their websites.

Just last week, a major security vulnerability known as Heartbleed was discovered in the OpenSSL cryptographic library, which many have described as disastrous in its potential effects. A fix was quickly issued, but websites are still reeling in the shockwave. In light of these effects, the Heartbleed bug seems to have increased public perception of security for the better. More and more sites are working towards increasing encryption and user security, and Google's potential algorithm change may hopefully go a long way in encouraging the encryption process.