Microsoft rarely reveals statistics about its Xbox community. Although we do know that there are 52 million monthly active users of Xbox Live services, and that the company's revenue in the sector rose by 7% - thanks to Microsoft's Q3 FY2017 report - little else is known.

However, Windows Central's Jez Corden has managed to obtain some internal Microsoft documents that reveal some interesting stats about Xbox One owners in the US. 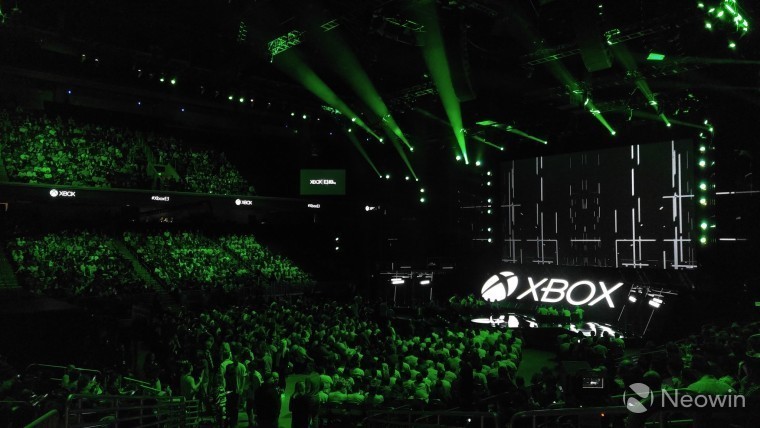 The data for the report has been collected from over 2,000 Xbox One owners spread throughout the US. Some of the more interesting statistics have been summarized below:

Additionally, Microsoft also surveyed over 8,000 gamers to see what motivated them to play games. The answers ranged from "discovery/exploration" to "escape".

It is important to know that data has been obtained through surveying Xbox One gamers in the US only, and may not accurately depict the global situation. That said, it certainly highlights several interesting facts about Microsoft's gaming community and provides answers as to why the company focuses on certain features such as Clubs, Arena, and Xbox Play Anywhere. You can view the internal documents in the gallery below for more details.

Gallery: Internal Microsoft documents about Xbox One owners in the US 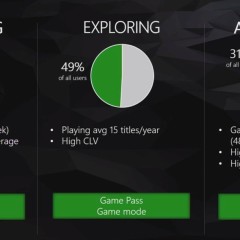 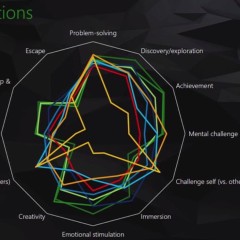 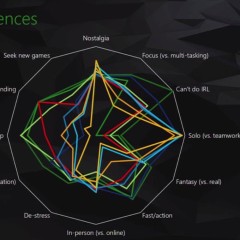 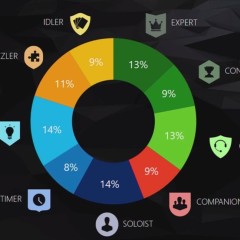 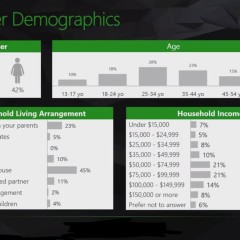