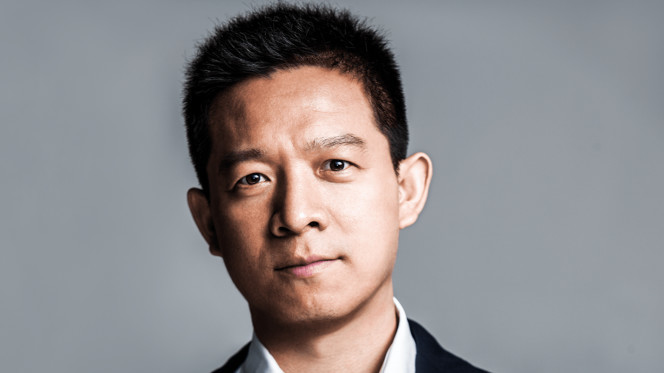 After making a splash at CES a couple years ago with an extravagant booth and plans to expand into the US market, LeEco has slowly spiraled into turmoil, burning through its cash and now, in hindsight, perhaps being a bit overambitious. While CEO Jia Yueting tried to alleviate some of the financial pressure of the company by reducing his own salary late last year and even calling off a two billion dollar buyout of Vizio, it appears that things have come to an end.

In a report, the LeEco CEO has now quit his position as chairman of the board of the board at Leshi, a sister company that is connected to the LeEco brand. It was only in May that when he relinquished his CEO position at Leshi. The news was announced at the Shenzhen Stock Exchange on Thursday and doesn't come as a complete surprise, as the writing has been on the wall for quite some time. It was only a few days ago that it was reported that the CEO had his assets frozen after missing loan payments.

While the company certainly has an uphill battle on its hands for the foreseeable future, the CEO is not ready to go down without a fight, posting a message on Weibo stating:

“LeEco faces great challenges, and I will take on all the responsibility, I will persist in my duties until the end for the sake of our employees, users, customers and investors".

Naturally, we can only wait to find out what will happen to Leshi and the LeEco brand.