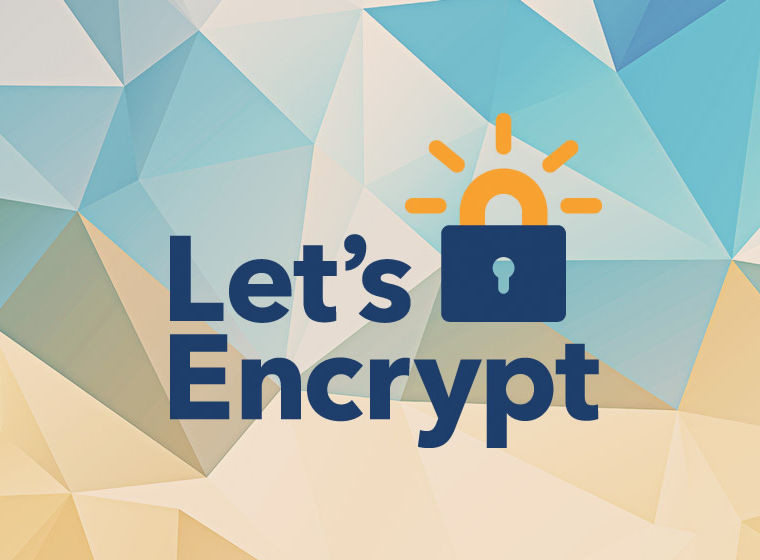 Let’s Encrypt, a project that's contributing to bringing HTTPS to the entire internet, has announced that it’ll begin issuing wildcard certificates in January of 2018. Wildcard certs are in high demand and are easier to deploy in some instances; Let’s Encrypt hopes that by offering them, the internet will accelerate to becoming 100% HTTPS-enabled.

“A wildcard certificate can secure any number of subdomains of a base domain (e.g. *.example.com). This allows administrators to use a single certificate and key pair for a domain and all of its subdomains, which can make HTTPS deployment significantly easier.”

The main reason for announcing wildcards so early on is because the money being used for its development is being raised now as part of its summer fundraising campaign. Let’s Encrypt is a nonprofit and therefore relies on support from its community via efforts such as fundraisers.

At the end of June, Let’s Encrypt passed a major milestone of issuing 100 million certificates to users. When Let’s Encrypt started out around 40% of all the websites in the world used HTTPS, now 58% use HTTPS, in part due to Let’s Encrypt.