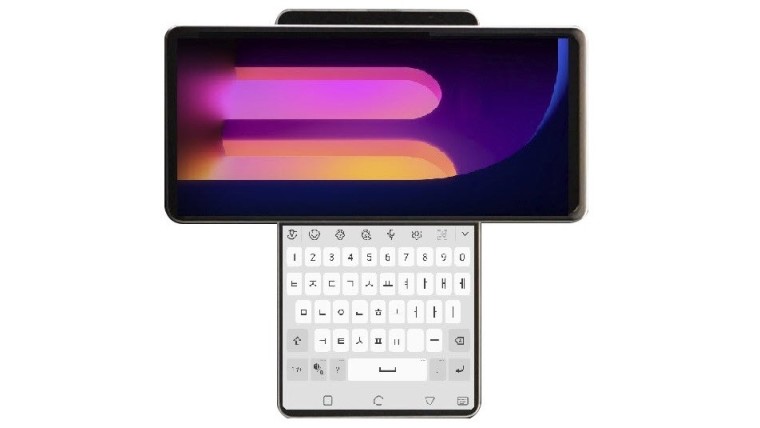 After teasing the launch of the first smartphone under its upcoming Explorer Project, LG has now confirmed its name. Delivering no surprises, the South Korean giant has confirmed the Wing branding for the device. The new mobile category is "aimed at discovering new ways to interact with mobile devices, focusing on the evolving and ever-changing needs of today’s consumers and challenging established user norms".

While LG confirms that the smartphone will come in a "new and different" form factor, it is believed to have two screens arranged in a T. The secondary screen swivels horizontally as spotted in the video. The phone is expected to be powered by a 7-series Snapdragon processor. No other specifications are known. It is expected to cost upwards of $1,000.

LG Wing will be unveiled on the brand's Youtube channel and Facebook page on September 14 at 10:00 (EDT).