Although many expected LG to annouce the LG G Watch 2, it seems like the company decided to expand its Android Wear lineup with a Moto 360 rival, the G Watch R. To tease the device, a small video clip was uploaded online.

From what we have seen from the video, it looks like the wearable will be completely round-faced unlike the yet to be announced Moto 360, which will have a square look thanks to its ambient light sensor and display drivers. In this perspective, having a round design, the G Watch R is not expected to have an ambient light sensor but the video hints at a step counter and a compass to be bundled with the smartwatch. 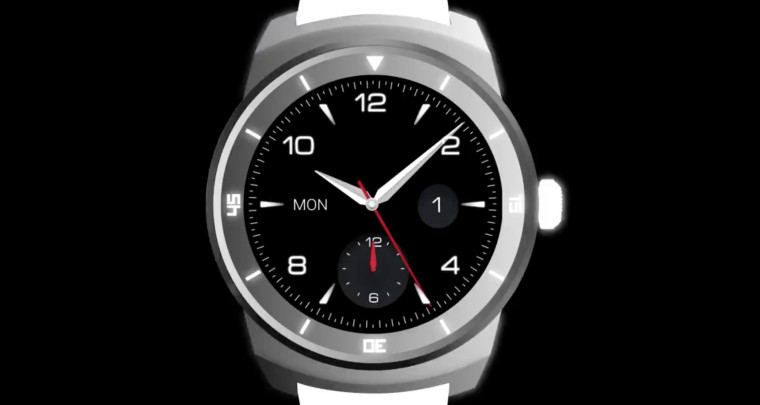 A full render of the device (which can be seen above) has been done from the video, and the device sports a classic design with a metal body. Further details are not yet known.

The G Watch R will probably be ready for the IFA 2014, though it is not known if the company will introduce the smartwatch to the public or only the corporate partners. Whichever the case, it won’t take long to find out as IFA starts on 5th of September.

Source: YouTube via phonearena | image via androidcommunity on G+