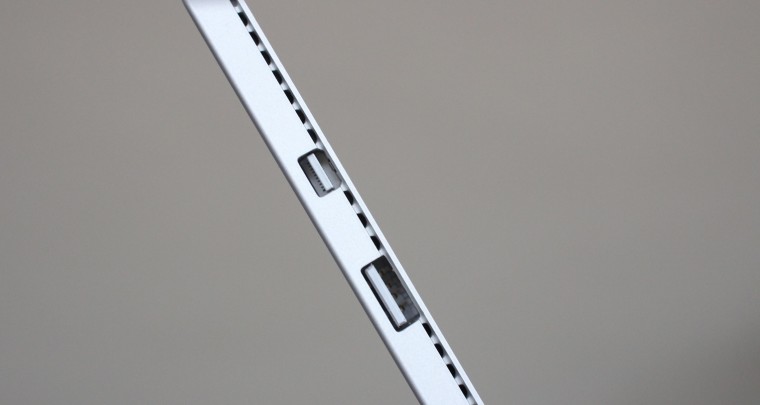 Over the weekend it became apparent that some users who purchased a Surface with an i7 under the hood were experiencing issues with overheating. The problem was affecting enough users that it was clearly not a one-off situation, with multiple users reporting that their machines would become quite hot and randomly have the fans spin up.

While Microsoft has not offered up any reasoning for this issue -- or more importantly a fix, it seems that some users who are experiencing the issue might have found one. According to user Step_001 in the Microsoft Support forums, they say that the problem is being caused by the Windows Installer Module, and the Windows Installer Module Worker. These processes will randomly start running in the background and when they do, they seem to use a huge amount CPU processing power and memory usage. Because of this, it causes the Pro 3 to overheat or have the fans spin up to annoying levels.

Other users in the support thread concur that by killing these processes, the fan and heat issues have gone away. It is not known though if this is a fix for all users who have had devices that run hot, but for some, this is the solution that they have been looking for, although, it is not ideal.

If this truly is the case, we would expect that Microsoft should issue a patch in the near future to fix this software related issue. If true, this is a big relief for the company, as a software fix is quite easy for the company (most of the time) to distribute and is not nearly as expensive as replacing hardware.