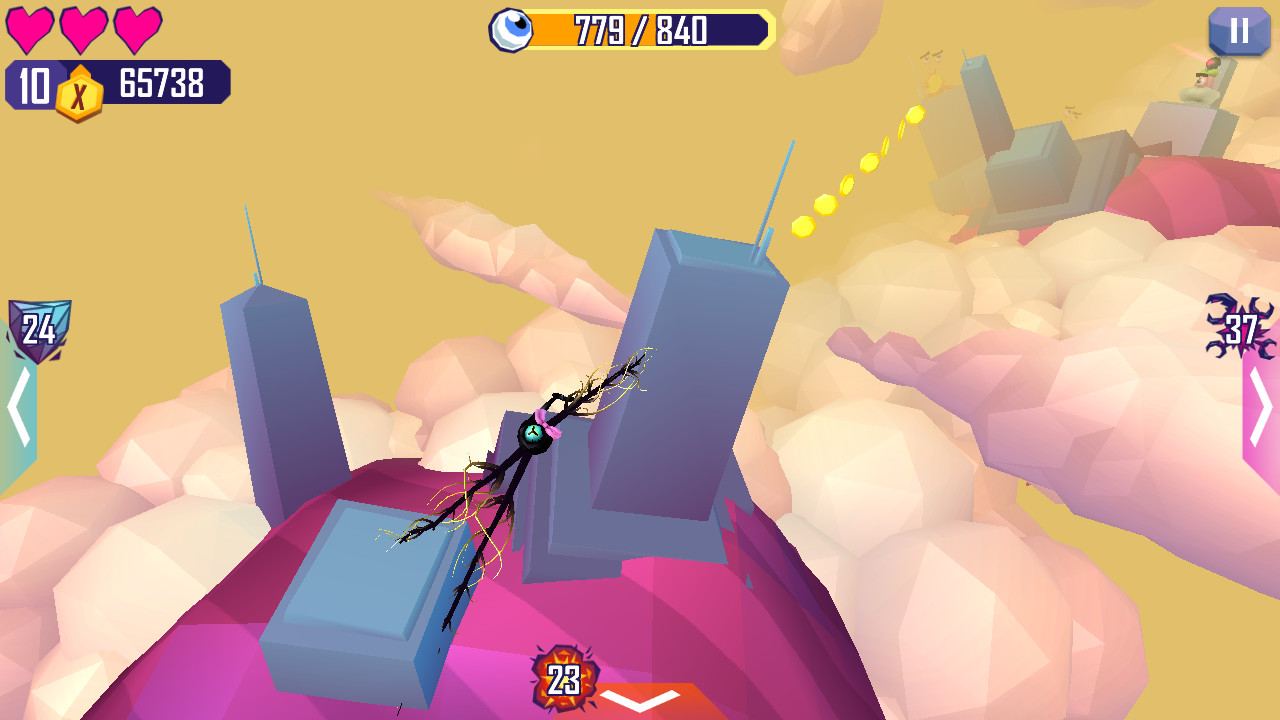 Last week, Microsoft-owned studio Press Play released “Tentacles: Enter the Mind” for Windows and Windows Phone worldwide. In doing so, it gave Windows Phone owners perhaps the best game for the platform – one that Android and iOS users should be jealous of.

“Tentacles: Enter the Mind” is the sequel to “Tentacles: Enter the Dolphin,” which Press Play released for Android, iOS and Windows Phone. Unlike its predecessor, however, “Enter the Mind” features a fully 3D landscape – gamers will click up, down, left and right to get where they need to go through a variety of levels. In all, the game features 15 areas of the mind to complete, each of which comes with several levels; it should take most gamers at least five hours to get to the end.

Like the Angry Birds franchise, “Enter the Mind” features easy-to-use controls – touching where you want to go and swiping in three different directions to use powers – and is pretty simple to pick up and play. Like the Mario franchise, gamers will pick up gold coins along the way, but the focus of the game is grabbing eyeballs off enemies who have invaded the mind of mad scientist Dr. Phluff, with you now entering his subconscious to get rid of them.

There are optional microtransactions, but changing the loadout of Lemmy, your octopus-like character, can give you the ability to multiply the game’s currency, the aforementioned coins. It’s not an incredibly deep loadout system, but it fits the game’s needs. 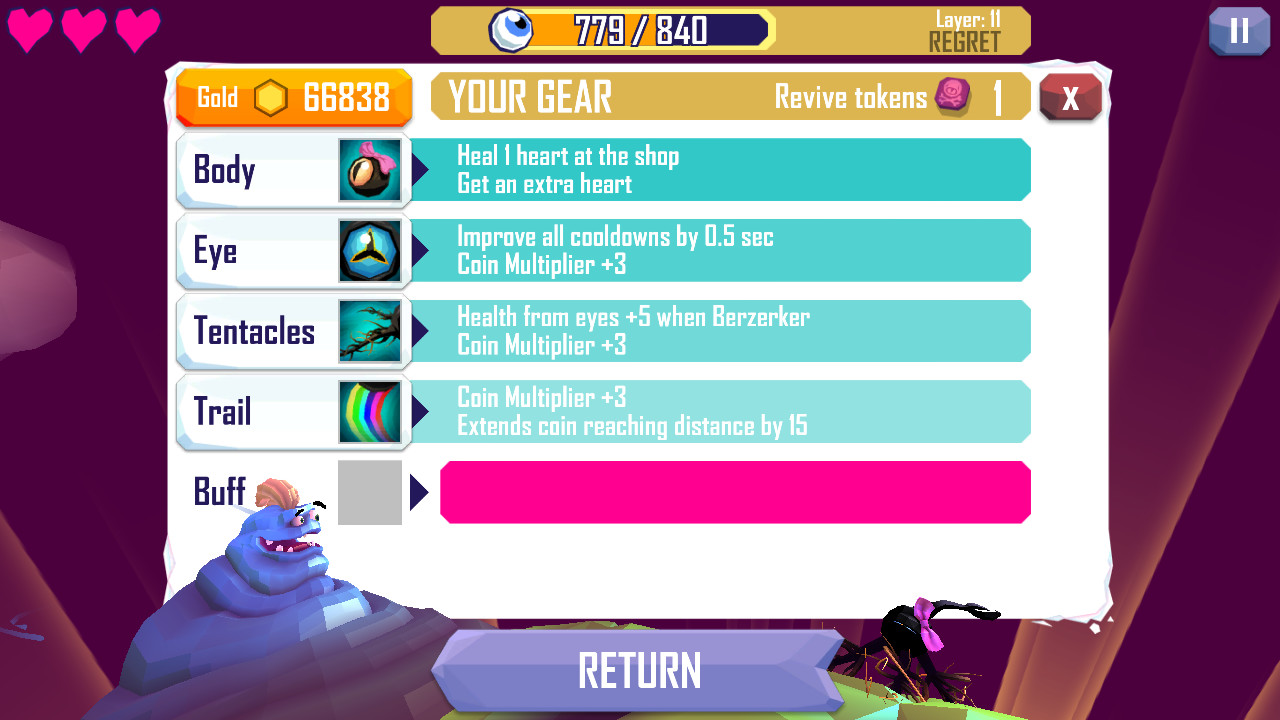 Press Play was acquired by Microsoft in 2012, after it released “Enter the Dolphin” and “Max and the Magic Marker.” The studio has now released sequels to both those games, with “Max: The Curse of Brotherhood” being released on Windows, Xbox 360 and Xbox One. Both sequels have seen the scope and quality expanded over their predecessors, with Press Play transitioning from 2D to 3D in each franchise.

Microsoft hasn’t seemed to give Windows or Windows Phone gaming the attention it deserves, with the company making the extremely odd decision of delisting several quality games it published from each platform’s store. Hopefully “Enter the Mind” won’t become a future casualty of such absurd decisions, as it’s a game that really shows what Microsoft is capable of offering on its platforms.

“Tentacles: Enter the Mind” is available for free on both Windows and Windows Phone, and the two versions of the game sync progress with each other. Unfortunately, the Windows versions – which requires Windows 8.1 – is currently experiencing some problems connecting to Xbox Live, but I imagine that issue will be resolved in the coming days.