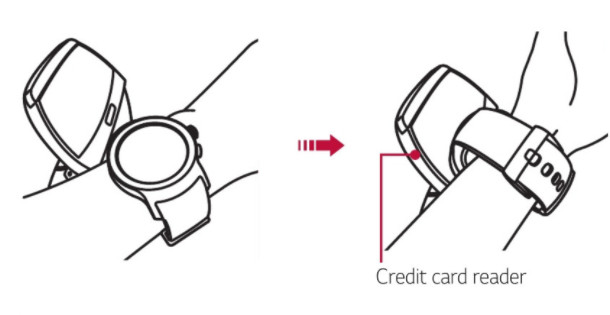 With Android Wear 2.0 on the horizon, there has been a lot of news in regards to new wearables that could make their debut. LG's watches have been at the forefront, with rumors swirling that the firm will announce two new smartwatches alongside the announcement for Android Wear 2.0. While these watches could offer some of the best specifications we've seen to date, one of their more interesting attributes could be the inclusion of Android Pay and Google Assistant. 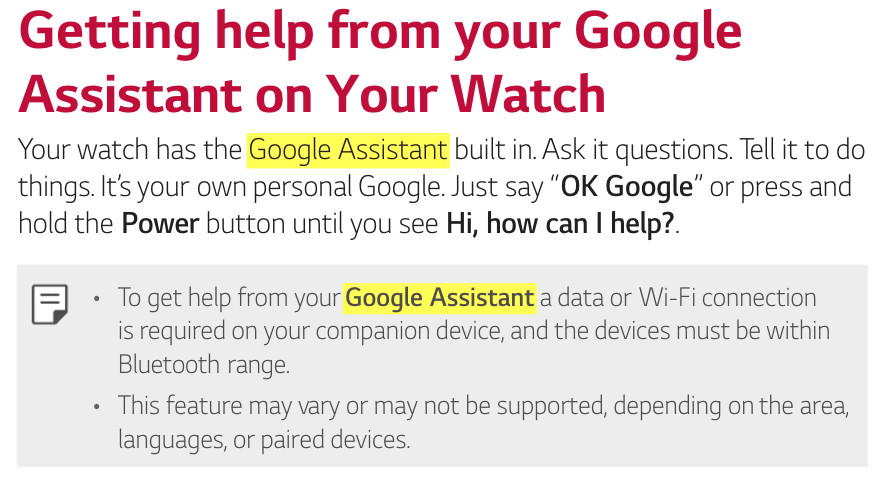 According to a leaked manual for the watch that was uploaded online, the LG Watch will have the ability to communicate with mobile payment systems. This means that for the first time, an Android Wear smartwatch will be able to make payments using Android Pay. Furthermore, the watch will be able to harness the power of Google Assistant, which will perform searches and query information while being contextually aware.

Google is expected to launch Android Wear 2.0 on February 9 while LG's new watches, the Watch Sport and Watch Style, should launch alongside the new OS. Naturally, pricing has not been revealed, but it is anticipated that pricing will start at around $249 USD.