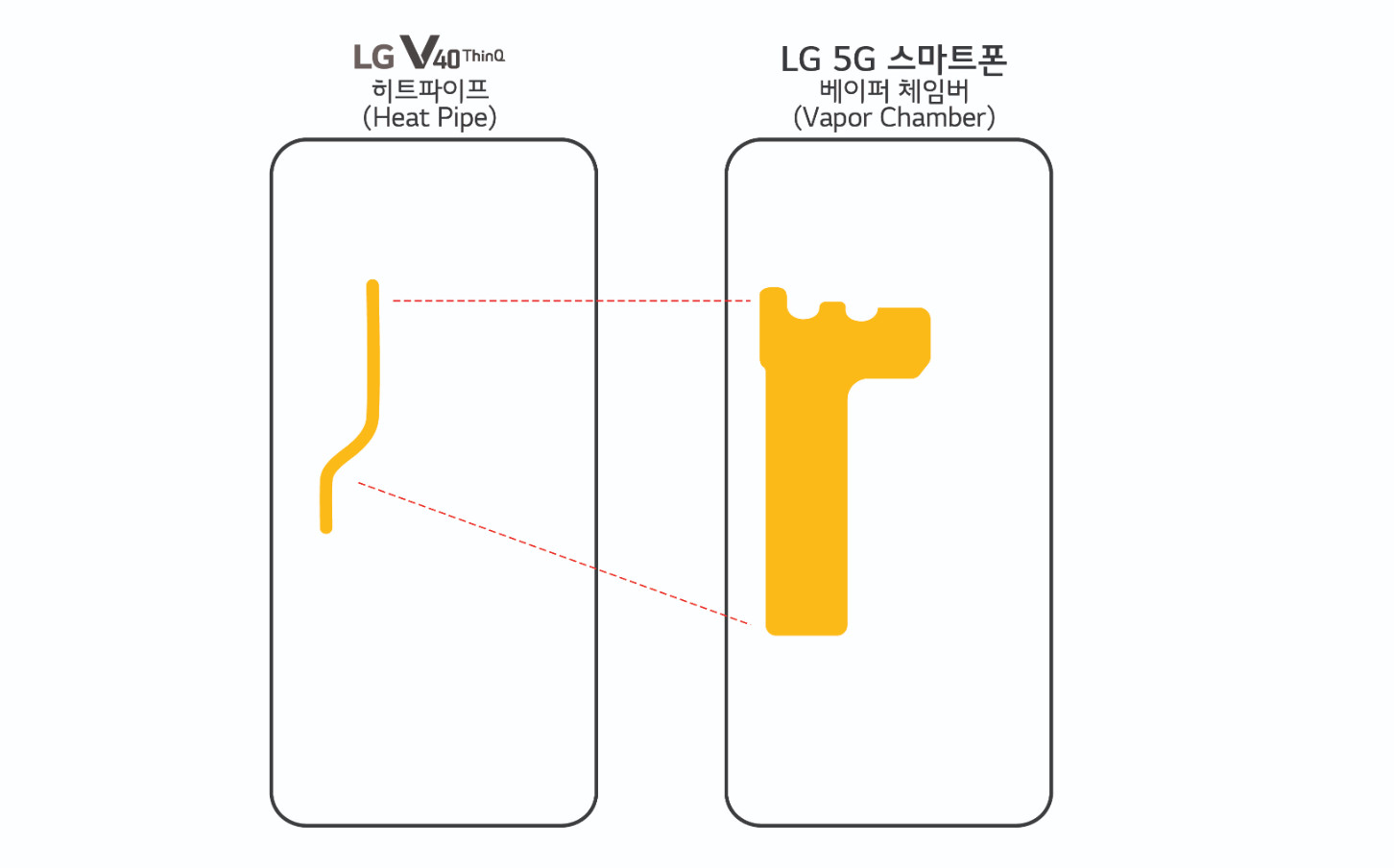 At Mobile World Congress (MWC), which takes place roughly a month from now, manufacturers will unveil new smartphones and related products for the first time. Apparently, LG has something big in store for the event, teasing a new phone that will offer 5G support, Qualcomm's latest SoC, and more.

According to a press release from LG, a new device will make its debut in Barcelona next month, showcasing the best of what the company has to offer. The unit will be powered by Qualcomm's Snapdragon 855 processor and will have plenty of juice thanks to its 4,000mAh battery.

In order to keep things cool, the firm will employ a new Vapor Chamber cooling system, which has a surface area 2.7 times that of the cooling system found on the V40 and double the amount of liquid inside. If all of that wasn't enough, the new model will have support for 5G networks, with the company planning to offer it on Sprint in the United States and various carriers in Europe.

Unfortunately, that's all the information there is, for now, so we will have to be patient and bide our time until the official announcement that will arrive towards the end of February. MWC will take place from February 25 through the 28. Neowin will be in attendance, so be sure to check back for plenty of hands-on with some of the latest products announced.