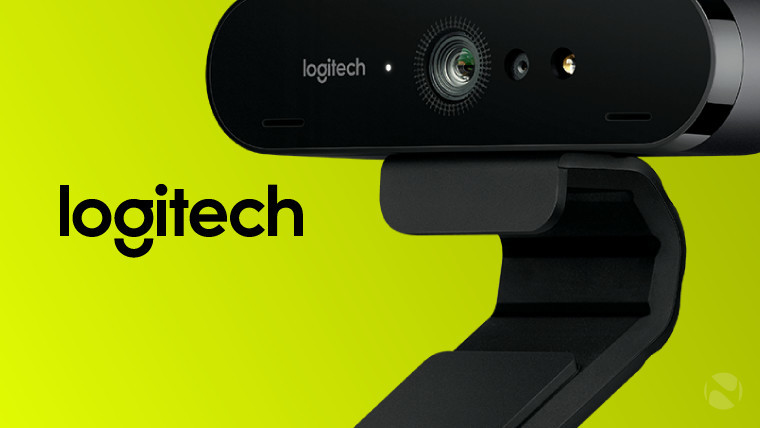 Logitech's latest and - it hopes - greatest webcam has gone on sale today, bringing a range of features that it says "takes webcams to a whole new level".

The new Logitech BRIO was originally unveiled last month, and the company said that its "internal motto was to make the 'Tesla of webcams'". That mantra guided Logitech towards packing BRIO with plenty of high-end features, including one that will no doubt appeal to many Windows 10 users.

The BRIO includes Windows Hello facial recognition support through its integrated infrared sensor, making it one of only a few third-party webcams to do so. A growing number of PCs, displays and notebooks now come with Windows Hello support built in, but there are still relatively few third-party devices available that can be purchased and connected to an existing system.

Additionally, the BRIO can capture video in 4K resolution at 30fps; 1080p resolution at 30 or 60fps (although Windows 7 users will be limited to 1080p recording); and 720p video at up to 90fps. The device includes HDR support too, along with Logitech's RightLight 3 technology, as the company explained:

Now in its third generation, RightLight™ 3 extends the range in lighting conditions from a dimly lit room on a dark and stormy day to a sunny, very well lit room. HDR, or high-dynamic range imaging, has been used in photography for a number of years but is new to video, which is a technological feat considering the number of frames being captured per second with video. HDR balances lighting in the scene for improved image quality in scenarios where both low-light and overexposure of lighting occur. With Logitech BRIO, you can kiss bad lighting issues goodbye.

Other key features include:

All of this adds up to what Logitech claims is "a new benchmark for webcams - but it does come at a price. The Logitech BRIO goes on sale today for $199 in the United States, £199 in the UK, and €239 elsewhere in Europe.

Source: Logitech via The Verge