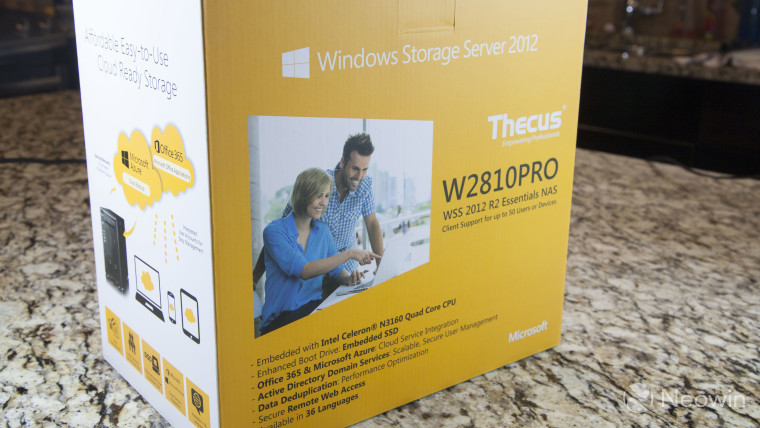 After reviewing the Thecus W2810PRO, some users were wondering why it was still running Windows Storage Server 2012 R2 instead of the latest 2016 version. The reason, according to Thecus, was to ensure that the devices remain "stable", which makes sense for a storage device.

Apparently, testing of Windows Storage Server 2016 has been going well. The company announced today that it will begin to install WSS2016 on devices. Sadly, that doesn't mean the W2810PRO will receive the upgrade, as the announcement states that currently the new version will only be available on their enterprise rackmount devices. The press release specifically states that the "implementation of Windows Storage Server 2016 into Thecus products lines will occur throughout the year in relation to different product segments."

There's no timeline stated and it's still unclear whether current devices will be upgraded or if this will only apply to new NAS devices that the company will release. We've reached out to Thecus for further comment.