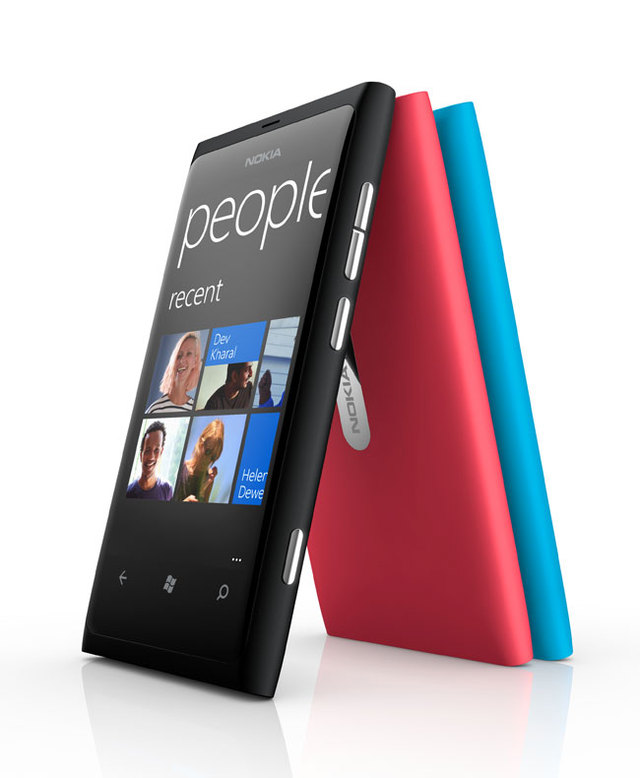 In the run up to the Windows Phone 8 launch happening later this month, Nokia has cut down the prices on their current Lumia devices in an effort to sell out the remaining inventory.

Recently, both the Lumia 800 and 900 suffered a 100 euro cut, bringing down the price considerably. And as a direct consequence the phones have been selling like crazy lately, especially in Finland where many retailers are running low on stock.

The folks over at esphoneblog are sure that the price drop is the reason behind this sudden interest in the phones, and right now the online retailer is showing the phone as being available again in 3-6 business days.

Of course the shortage may be due to very low stocks and close to zero supplies being brought in as Nokia is switching production, but if that were the case resupplying a few days later would be out of the question.

It may just be the case that the new lower price has made these devices a bargain just too good to miss. And if that's the case let's hope they get in as many hands as possible.