When Microsoft announced Windows Phone 8 - a year ago, almost to the day - it revealed that four manufacturers would create the launch handsets for the again-rebooted platform: Nokia, Samsung, HTC and Huawei. All four have since launched devices, but 12 months on, that list of manufacturers still hasn't grown. 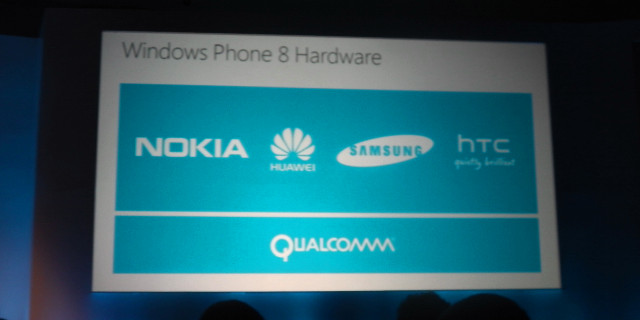 Since Windows Phone 7 launched back in 2010, Microsoft has seen interest among its largest OEM partners dwindle. LG and Dell, which were among the WP7 launch manufacturers, have since abandoned the platform, while ZTE's last Windows Phone launched with version 7.5 of the OS. Asus, which created a pre-launch developer device for the platform, came close to selling its E600 Windows Phone, but eventually ditched those plans.

Interest in Windows Phone among manufacturers is waning, and Digitimes - citing its ever-faithful and always anonymous "Taiwan-based supply chain makers" - claims that there are two major factors to this situation. These unnamed sources claim that "Microsoft's unwillingness to lower WP8 licensing charge rates" is a significant issue for manufacturers, who have been seduced by the absence of such charges in using Google's Android.

While Android indirectly attracts additional costs through patent licensing, it also offers greater opportunities for customisation and differentiation compared with the more rigid and restricted Windows Phone OS. Microsoft has reportedly reduced its licensing fees for Windows RT on smaller tablets, following numerous reports of low consumer and OEM interest in the platform; if the Digitimes report is to be believed, it seems that Microsoft is resisting calls from manufacturers to do the same for Windows Phone. 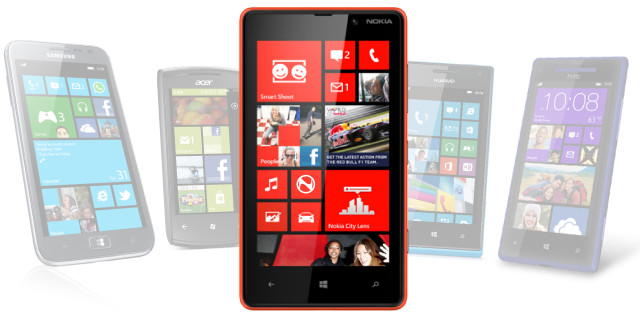 But a second factor is also identified: Nokia. With Windows Phone now holding just 3.2% of the global smartphone market - and Nokia representing 70% of total Windows Phone sales - Nokia is the biggest fish in a very small pond. The prospect of competing with that kind of dominance in the ecosystem isn't one that appeals to other manufacturers, especially when there appears to be relatively modest interest in the platform among smartphone buyers.

ZTE and Asus were reportedly considering launching Windows Phone 8 handsets this year, but have delayed or cancelled those plans. The same is said of Acer, and that much at least has already been corroborated by an Acer vice president as we reported earlier today; the company executive stated: "We think Windows Phone 8 is a great OS... but I think no-one knows about it." He added: "We've made the decision not to launch a Windows Phone 8 device this year. Next year, depending on how we see the growth go this year, we may well do."

Asus stated last year that it would build a Windows Phone "at the right time", but with platform growth believed to be well below expectations, it's unlikely that we'll be seeing one any time soon.

For now, it looks like the platform is stuck with just the same four OEMs - but that's not the end of the world. Next month, Nokia is expected to launch its EOS flagship with a 41MP camera, while Huawei has teased a new waterproof Windows Phone that's due to launch later this month. Even without more manufacturers, it seems there's still plenty to get excited about on the Windows Phone front.