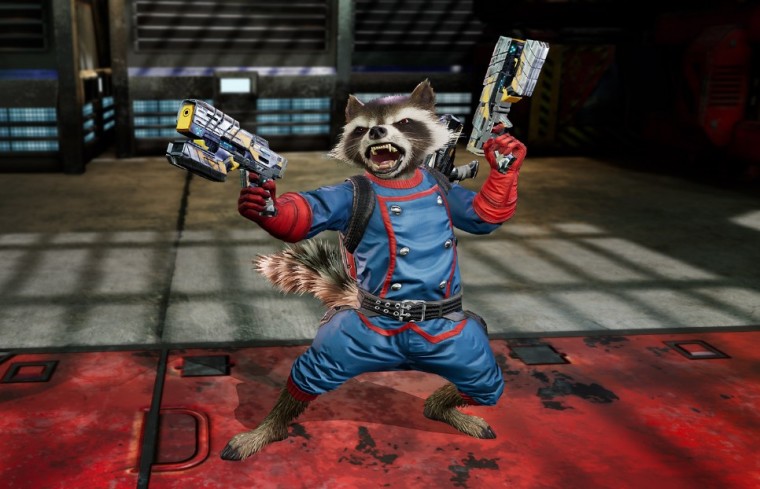 Disney has been busy showing us the future of its various franchises this weekend at the company’s D23 Expo, that is taking place in Anaheim, California. The media Juggernaut has already revealed a new trailer for Kingdom Hearts III and teased a new augmented reality Star Wars project.

The company has now revealed Powers United VR, a virtual reality game that will let you immerse yourself in a virtual version of Marvel’s massive universe. The game is being made by Oculus and Sanzaru Games and will be exclusive to the Oculus Store and the Rift headset.

The game will offer a co-op experience, enabling you to team up with your friends, assume the role of a Marvel hero and engage in immersive, explosive co-op fights from across the Marvel Universe. Disney, which owns Marvel, is planning to reveal more about the game and announce some additional playable characters at the San Diego Comic-Con next week. Powers United VR is slated for release in 2018.