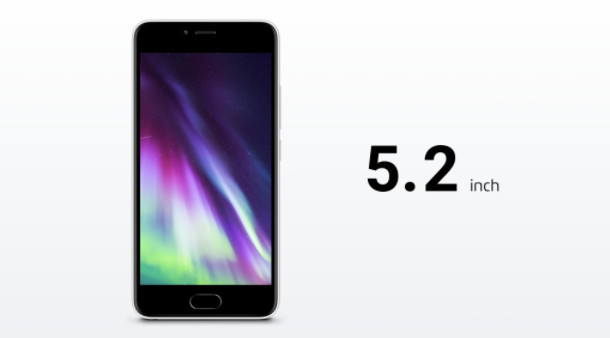 Over the past couple of years, Meizu has offered some fairly delectable handsets at reasonable prices. Unfortunately, those outside of Asia rarely get to see these handsets in an official capacity, making them a tough sell. Today, Meizu announced its latest offering in the form of the M5, a smartphone that will start at a mere CNY 700 or around $103 USD.

While not the most powerful handset on the market, the M5 does seem to focus on what a user might find most appealing by offering a 13MP shooter, fingerprint sensor, and 3070mAh battery. The M5 will come in a variety of colors and feature a polycarbonate body. The M5 will start at CNY 700 ($103) for the model with 2GB RAM and bump up a tad at CNY 900 ($132) for the 3GB RAM version.