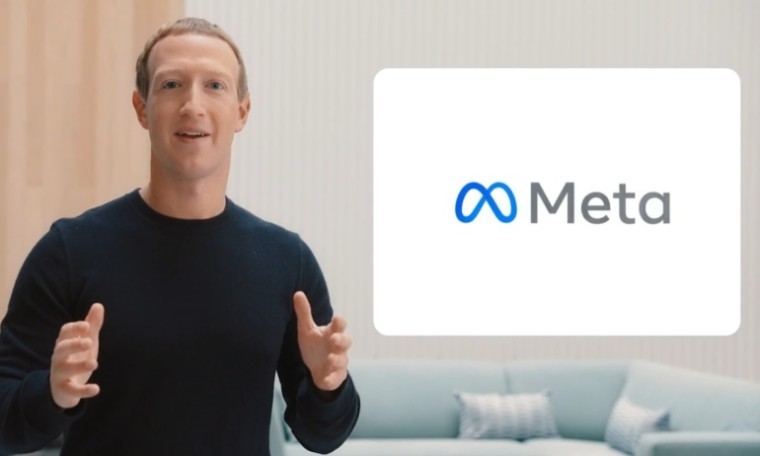 Meta has announced that it’s launching a long-term AI research initiative with NeuroSpin and Inria to learn more about how the human brain processes speech and text in an effort to improve how artificial intelligence language models handle the same inputs. Meta said that while AI has come a long way, it’s still not as good as the brain at learning language so it wants to attempt to mimic it in software.

As an example of the efficiency of human brains over AI language models, Meta said that children learn that “orange” can mean a colour and a fruit after being shown just a few examples while AI takes longer to learn this. If it can figure out how the brain works more efficiently, it could adapt the process to work in AI models.

Meta and its partners have already been busy trying to work out why the brain is so much better than AI when it comes to language and have already published two scientific papers outlining their findings.

Their first finding was that AI language models most resemble brain activity when it’s attempting to come up with the next word. The other paper found that the brain anticipates words and ideas far ahead of time while language models are only programmed to work out the next word, by copying the brain in this area, AI models could be improved.

The graphic above shared by Meta really highlights the difference between what’s going on with AI compared to a human brain when a subject is presented with the words “Once upon a…”. The AI attempts to guess the next word from many choices while the brain instinctively knows the answer and forms other images associated with the phrase “Once upon a time”; the brain is already several steps ahead of the AI model.

Hopefully, any further breakthroughs that are made by Meta will be shared with the wider community of AI researchers so that the improvements can be incorporated into other AI projects rather than just Meta’s narrow use cases.