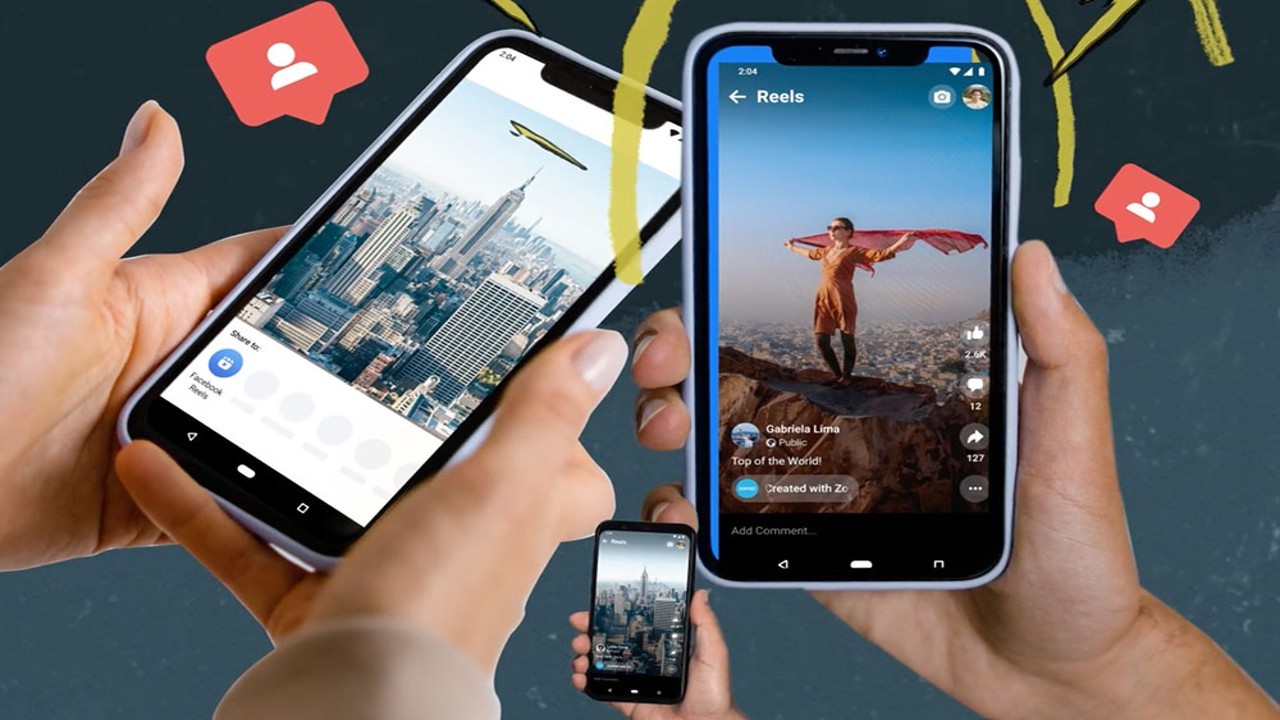 A couple of months ago, Meta announced the expansion of the Facebook Reels feature to more than 150 countries to help creators increase their audience size. Now in an effort to make short-form videos easy for people to find and share, Meta has introduced a new "Sharing to Reels" feature for developers to allow third-party apps to post directly on Facebook.

Sharing to Reels is quite simple. Users will be able to make and share reels seamlessly with just one tap of a button, eliminating the need for them to download their video content and upload it later. Meta believes the new feature helps people grow and reach new audiences on Facebook.

As Meta explained in its blog post, Sharing to Reels is built on the popular Sharing to Stories feature, which allows third-party apps to post stories directly on Facebook. The ability to share reels directly to Facebook is available for both Android and iOS developers. Meta has shared a dedicated page for developers to learn more about integrating the capability.

According to Meta, a number of third-party apps have already integrated the feature. Some of the popular names include Smule, Vita, and VivaVideo. Meta is, of course, hoping more developers integrate the new capability in the coming days.