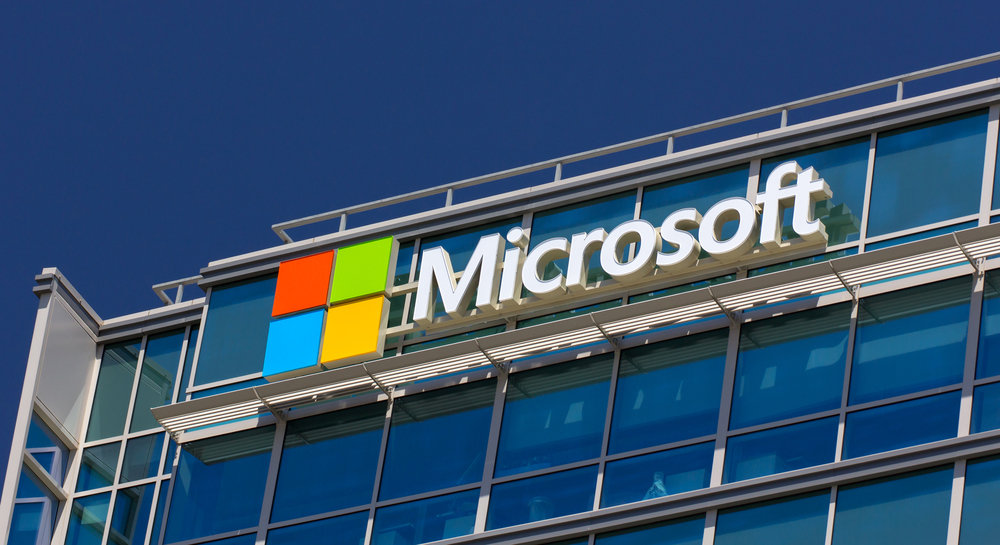 Microsoft has announced its earnings for the period ending September 30th and the company brought in 23.2 billion in revenue and 5.48 billion of operating income.

Comparing year over year performance, Microsoft brought in $18.5 billion last year for the same time period with 6.3 billion in operating income. This year, the company brought in $23.2 billion and $5.8 billion respectively. If you are wondering why there was a drop, it is because Microsoft included $1.14 billion of integration and restructuring expenses in this period.

The Xbox division sold 2.4 million consoles which is a 102% growth compared to last year but the company is not breaking the figure down to show how many Xbox One consoles were sold.

Windows Phone hardware revenue exceeded $2.6 billion and that's largely thanks to its acquisition of the Nokia handset division. The company sold 9.3 million Lumia phones whereas last year for the same period, the company sold 8.8 million.

Finally, Microsoft said that Windows volume licensing revenue jumped 10% as well, which is a good sign for the company as it starts showing off its next generation OS, Windows 10.

You can check out the rest of Microsoft's financials, here.