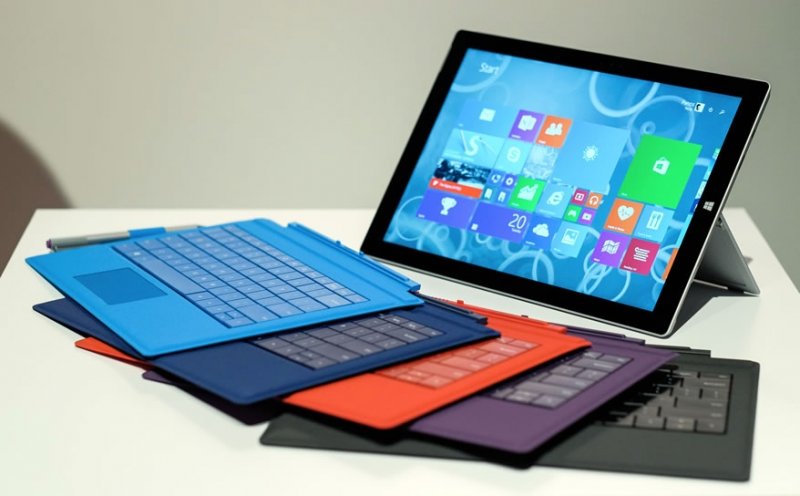 Surface could be the next billion dollar business for Microsoft in the very near future as it managed to grab $908 million revenue in the company's latest quarter.

Microsoft announced its financial earnings for the first quarter of the 2015 fiscal year, beating analyst expectations with revenue of $23.2 billion. The report has revealed impressive growth for Microsoft's hardware devices and cloud businesses, out of which the Surface managed to bring in $908 million revenue, showing a 127% year over year growth from last year's $400 million.

It goes without saying that Surface is generating a billion dollars on an annual basis but Microsoft usually defines its 'billion dollar businesses' as those that can generate that type of revenue on a quarterly basis.